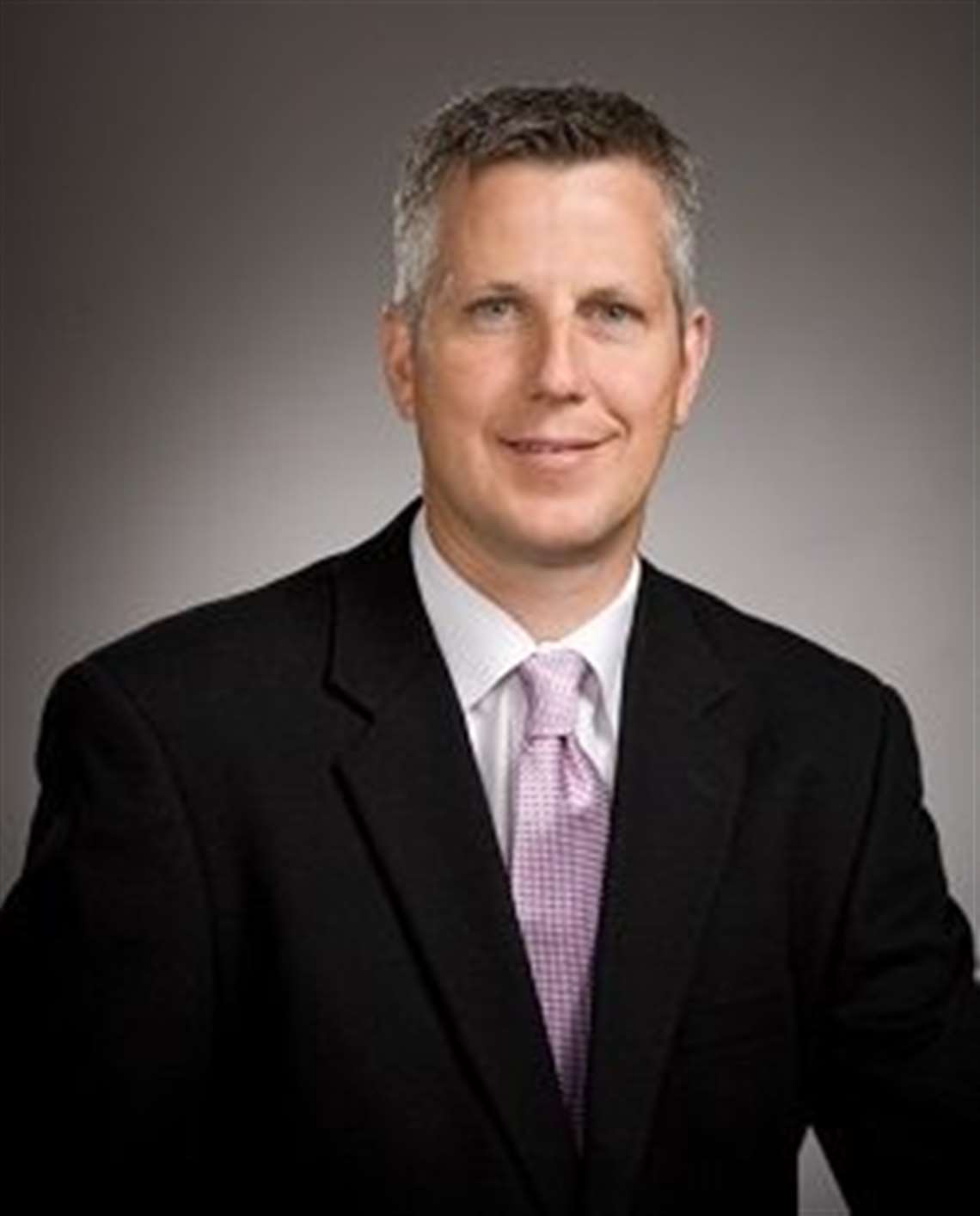 Scott Hoselton had been named president of ACS, the Madison, Wis.-headquartered provider of test equipment, test cell solutions and integrated industrial research and production facilities. He succeeds Jim Corkery, who led the company for the past nine years and will remain actively involved to build client relationships and manage key projects.

This move, along with the promotion of Kurtis Bell to executive vice president of Operations, marks a formal leadership change that has been planned over the past several months, the company said.

“Scott is in a strong position to lead the company and have a positive impact on sales growth by expanding our services and extending them to additional markets and new applications,” Corkery said. “As well, Kurtis brings operational experience that will ensure the financial health of ACS as projects are executed to meet the expectations of customers.”

Previously vice president of Business Development, Hoselton has led and directed all organizational sales and marketing resources at ACS since arriving at the company in 2002. Earlier, he served as a technical sales engineer at the Okonite Co. and WR Grace.

Bell was previously managing director of ACS’s U.K office and will direct all hands-on operational aspects of the company, including operational controls, administrative and reporting procedures and people systems. Along with its headquarters and a manufacturing facility in Wisconsin, ACS also has offices in Greenville, S.C., Troy, Mich., and Leicester, U.K.