Engine and power systems specialist Motorenfabrik Hatz GmbH & Co. KG has announced that it is spinning off its machining and components production operations into an independent company that will continue to operate out of Hatz’s main manufacturing facility at Ruhstorf an der Rott. 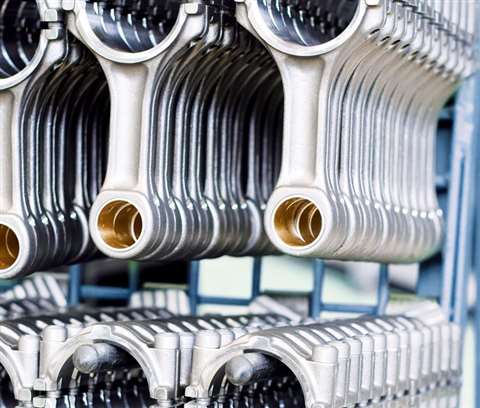 Hatz has established Hatz Components GmbH as an independent business.

“The focus on the special needs of the market and the future viability of our company are central points in the value system of the family business Hatz,” said Wolfram Hatz, main shareholder and chairman of the advisory board of Hatz. “After 141 years of engine history and 41 years of experience in the external components business, we are now taking the next step and founding Hatz Components GmbH as an independent company for the production of components at the Ruhstorf site.”

The move was made to establish Hatz Components as a separate business as of Dec. 1 to position the company for the future and ensure economic sustainability, the company said. Establishing the components and machining operations as an independent business also leverages industry trends toward increasing outsourcing of component production.

With the establishment of Hatz Components, around 500 employees – roughly half of the workforce in Ruhsdoft – will work for the new company. The corresponding machines and other equipment necessary for component production will also be transferred to the new company.

“Ruhstorf is the centre of all Hatz’s core activities,” said Bernd Krüper, chairman of the management board of Motorenfabrik Hatz. “This step is the logical continuation of the pleasing development of our components business. Thanks to the spin-off, we are more entrepreneurially focused and achieve greater transparency.

“In order to be able to control the area individually and thus make it even more attractive for our customers and partners, this new foundation helps the entire group of companies and the people at Hatz a lot. In addition to our large number of innovation projects and our technological leadership in the field of compact motors and analog and digital systems, this setup also makes us even more future-proof in the components sector.” 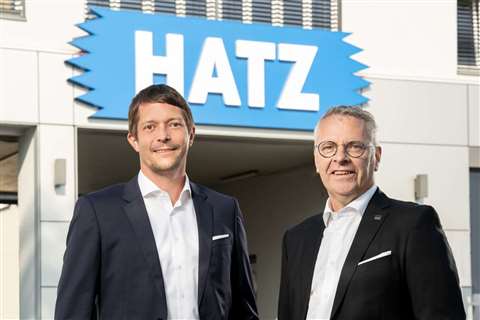 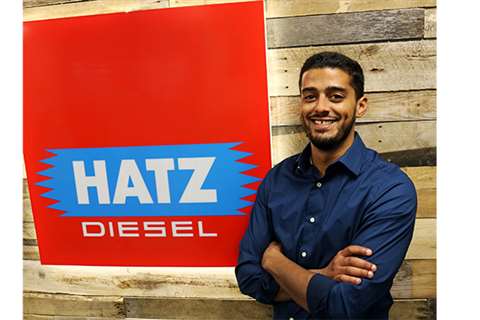