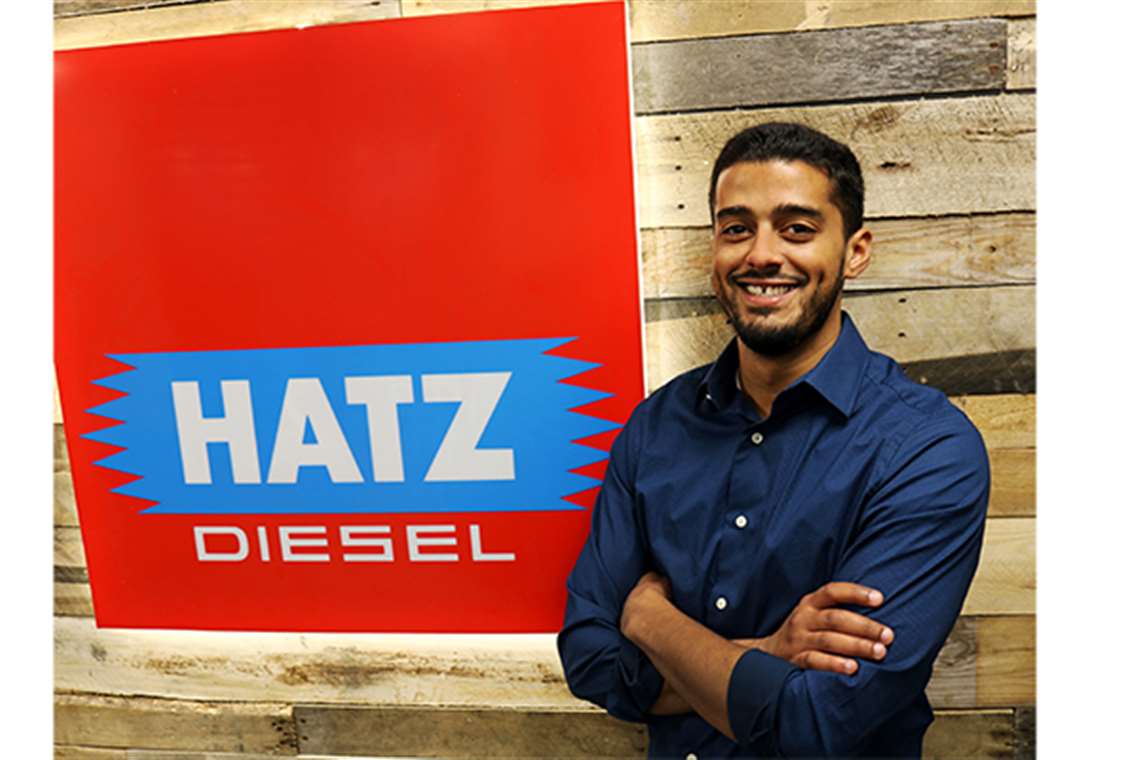 Hatz Diesel of North America announced it has appointed Zach Smith to its engineering team.

A subsidiary of Motorenfabrik Hatz of Germany, Hatz Diesel of North America, based in Waukesha, Wis., is responsible for sales, application engineering and product support of Hatz engines and products in the North American marketplace. Hatz manufactures air- and liquid-cooled diesel engines from 3 to 83 hp.