Motorenfabrik Hatz announced it has acquired the technology start-up Inecosys, a Munich, Germany, company specializing in the development of advanced control and electronics systems. No financial details were provided for the acquisition, which was finalized in mid-summer and announced in late October. 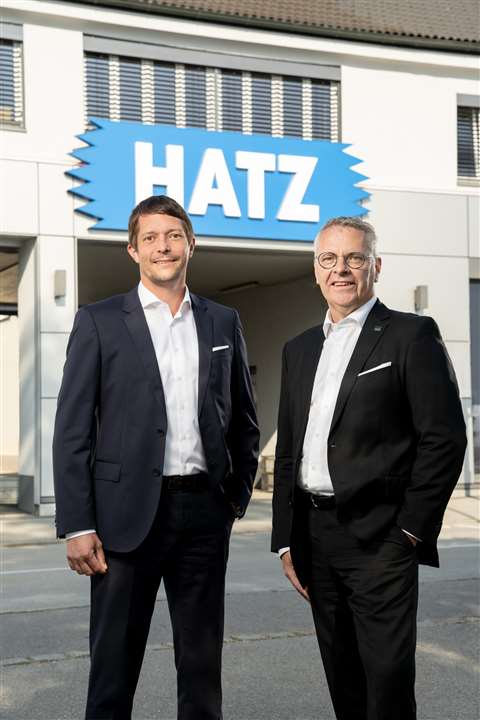 Hatz said it has been pursuing a consistent innovation and technology strategy for more than 10 years and this step has secured more expertise and know-how concerning drive solutions of the future.

Hatz said its objective is to transition from being an engine supplier into a solution provider and it said it has taken several steps along that path in recent years. These include the development of its liquid-cooled H-Series diesel engines, its E1 electronic control technology, its Hatz fiPMG hybrid technology and the continuing development of its connected services platform.

The Inecosys acquisition is the next building block to its innovation strategy, the company said.

“At the moment, we are busy transforming ourselves from being a diesel engine specialist into an open technology drive manufacturer,” said Hatz CEO Bernd Krüper. “Even if our engines already meet the strictest exhaust emission standards and are the benchmark in their class, our long-term objective, apart from emission-reduced combustion engines, is in particular zero-emission operation for our drives.”

The acquisition will further expedite the transformation process of Motorenfabrik Hatz, said Dr.-Ing. Simon Thierfelder, chief technical officer at Hatz. “Inecosys is an agile company with a tremendous amount of know-how in developing electronic as well as instrumentation and control technology for drive systems, equally specialized in hard- and software,” Thierfelder said. “As a result, we now combine technological leadership in the field of our combustion engine drives with the know-how and agile development processes of a technology start-up. This is another huge boost to our innovativeness.”

Three doctoral candidates at the Technical University Munich established Inecosys in 2014. Currently, it employs eight people at the Munich Technology Center MTZ. The last seven years have seen several of the big names in the automotive and engine industry become customers of the young company.

“We had been cooperating with Motorenfabrik Hatz for quite some time already,” said Benedikt von Imhoff, Inecosys founder. “These successful joint projects created a great deal of trust.”

“The technological know-how brought into the Hatz Group by Inecosys means we’re perfectly set up for the challenges of the future, from digitalization to electrification,” Krüper said. “As a result, we can enhance the speed of our innovations and launch innovative drive solutions faster. We’re looking forward to the future projects with the team from Munich.” 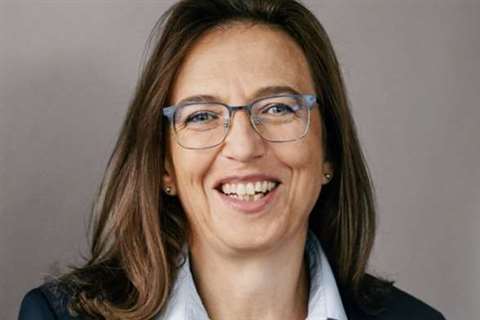