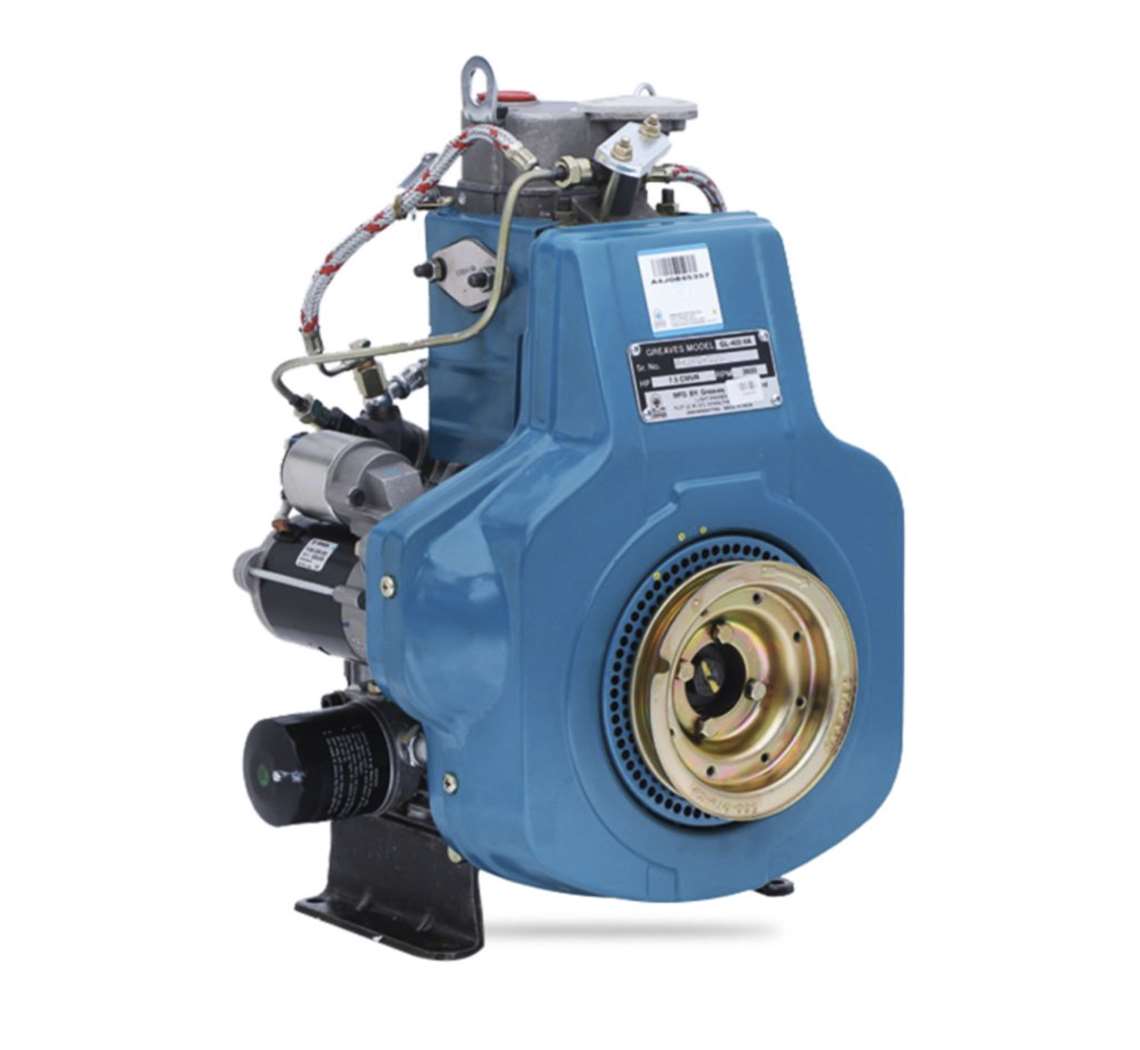 Indian engineering group Greaves Cotton, which makes a range of diesel, petrol and gas engines for sectors including marine, agriculture, power generation and construction, said the market in the country is “slowly recovering” amid COVID-19.

However, the Mumbai-headquartered company, which also supplies engines for three and small four-wheel commercial vehicles, reported a 41% revenue drop for the second quarter of the current financial year compared with the same period last year.

It added though that due to “structural changes, efficiencies gained at multiple levels and slow yet positive recovery” the second quarter revenue showed 96% growth over the previous quarter of the same financial year.

Commenting on the company’s performance, Ajit Venkataraman, executive director, Greaves Cotton Limited, said: “The market is slowly recovering with OEM confidence signalling positive growth for the rest of the year.

“We have leveraged this period to engage better with our customers, channel partners, suppliers and employees. Today we are stronger and financially stable owing to realignment of various structural costs and tighter focus with several initiatives like the closure of Ranipet Factory and optimizing people-plant-productivity levels to meet the new demand. We are happy to mention that we have locked-in a leading Indian OEM for our engine business.” Details of the OEM have not been released.

The company added: “With the opening up operations across the country, Greaves has seen positive recovery with better performance in terms of closing pending business orders and fresh business enquiries.

“In the automotive business, the BSVI engine orders have grown with original equipment partners showing confidence for demand in the remaining part of the year. The Greaves non-auto small engines widely used in marine, farm, genset, construction and other industrial applications received good demand thanks to the Atmanirbhar India drive, as initiated by the Government.” The aim of the initiative is to make the country and its citizens independent and self-reliant, the government has said.

The last quarter has also seen the introduction of the new Greaves Genius range of auxiliary power back-up gensets and the launch of OHV pump sets (2hp and 5HP) in the agricultural sector.