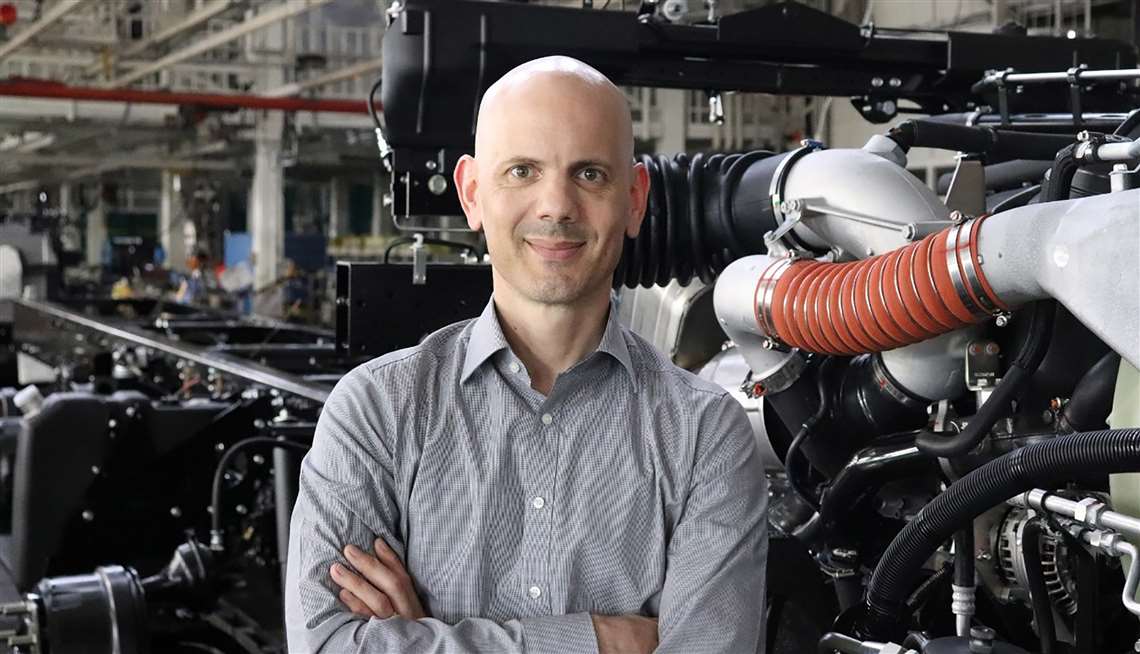 Daimler Truck has announced Sven Gräble as the new head of Mercedes-Benz Trucks operations. He succeeds Gerald Jank, who will retire on Jan. 31 after more than 32 years with the company.

In his new role, Gräble is responsible for the global production network of Mercedes-Benz Trucks, which includes the European sites in Wörth, Aksaray (Turkey) and Molsheim (France), as well as São Bernardo do Campo and Juiz de Fora (Brazil). He is also responsible for Daimler truck production in Russia and truck business development there, as well as for Mercedes-Benz Special Trucks business development.

After joining the Daimler Group in 2001 as part of the International Management Associate Program and holding various positions in the passenger car organization, Gräble has worked in the commercial vehicle division of the Daimler Group for more than 10 years, including positions at Daimler Trucks Asia in India and Japan. There, he was initially responsible for setting up the commercial vehicle site of Daimler India Commercial Vehicles Pvt. Ltd. (DICV) in Chennai, India.

After additional positions at DICV in India and Mitsubishi Fuso Trucks & Buses Corp. in Japan, he most recently held the position as head of Operations and Life Cycle Management Trucks & Buses in Asia since 2017.