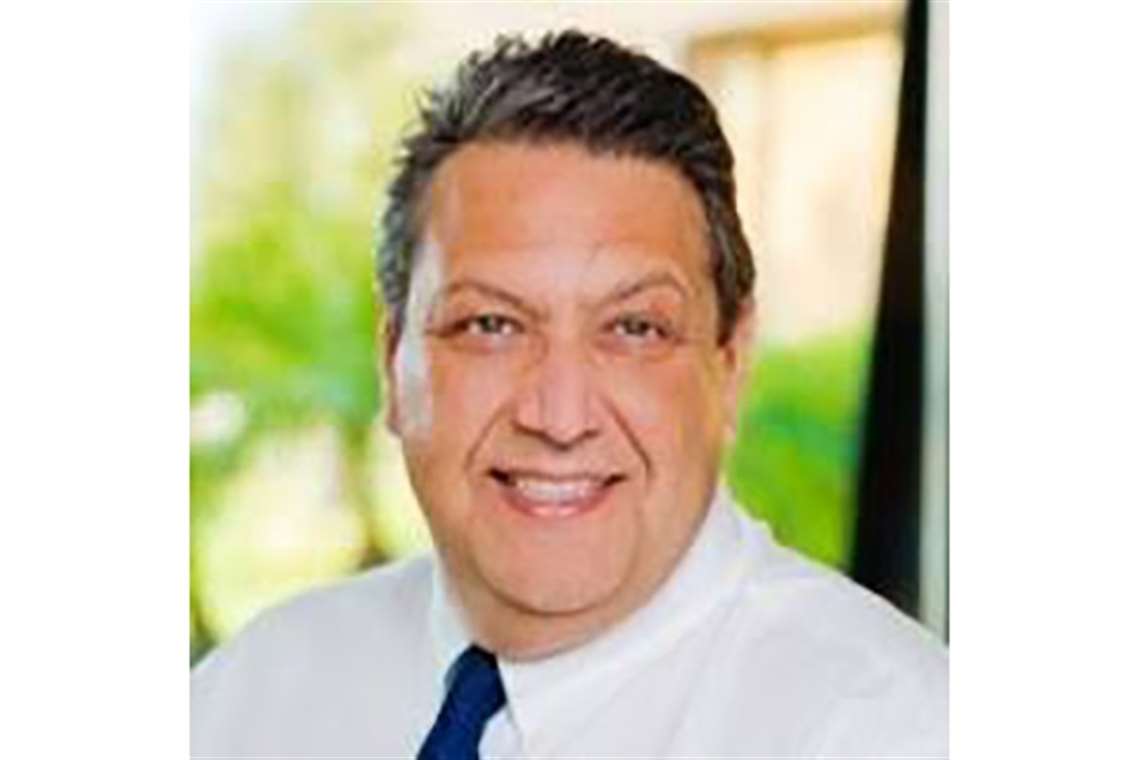 Switzerland’s Wandfluh Holding AG announced that Gary Gotting has been named president and CEO of Wandfluh of America, effective Oct. 1. He succeeds Mike Lindamood, who has led the company since 2016 and will continue in a sales capacity,