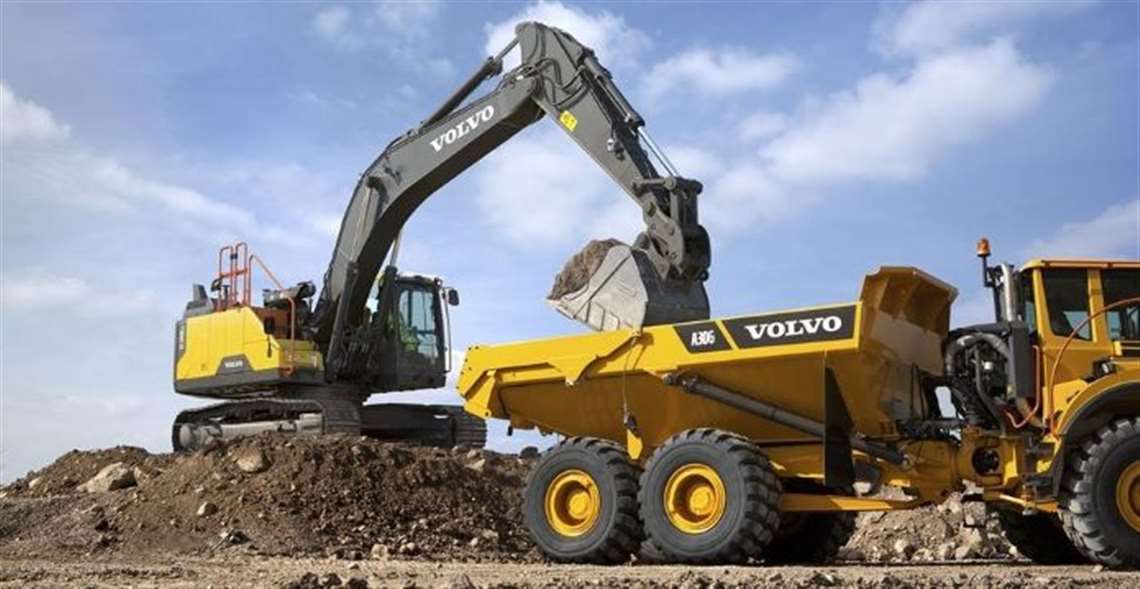 Volvo Construction Equipment (Volvo CE) said demand in Europe improved during the fourth quarter of 2019, and was up 6% by the end of November, helped by continued growth in Germany, Italy, France and Russia.

Outlining the company’s performance in 2019 it said North America was also up by 6% over the same period in 2018, helped by greater demand for larger equipment, while South America saw a gain of 17%, driven mostly from growth in Brazil.

Excluding China, Asian markets were down by 11% compared to last year. The Chinese market itself continued to grow, and was up 8%, with increased demand for both excavators and wheel loaders.

During the fourth quarter of 2019 Volvo CE saw net order intake increase by 6%, driven by good demand for SDLG branded machines in China and Russia. Order intake in Europe declined by 5%, despite a strong increase in Russia. Thanks to dealers restocking, North America saw order intake jump by 40%.

In Asia (excluding China), order intake was down by 17%, while in China it was up by 14%. Volvo CE continues to gain market share in both wheel loaders and excavators in China.

Deliveries increased by 4% during the fourth quarter 2019, again boosted by higher volumes in China and Russia on SDLG products.

“2019 was another year of good performance on several levels,” says Melker Jernberg, President of Volvo CE. “We gained market share in the larger equipment category in North America and in Europe saw good developments in sales, operating income and cash flow. Asia has had its challenges, but in China we see encouraging market share growth in large excavators and wheel loaders, which is good to see.”

In February 2020 Volvo CE will start taking orders for both electric compact wheel loaders and compact excavators. Serial production is planned for Q3 2020.