Gold Mine Gets Remote-Operated Fleet 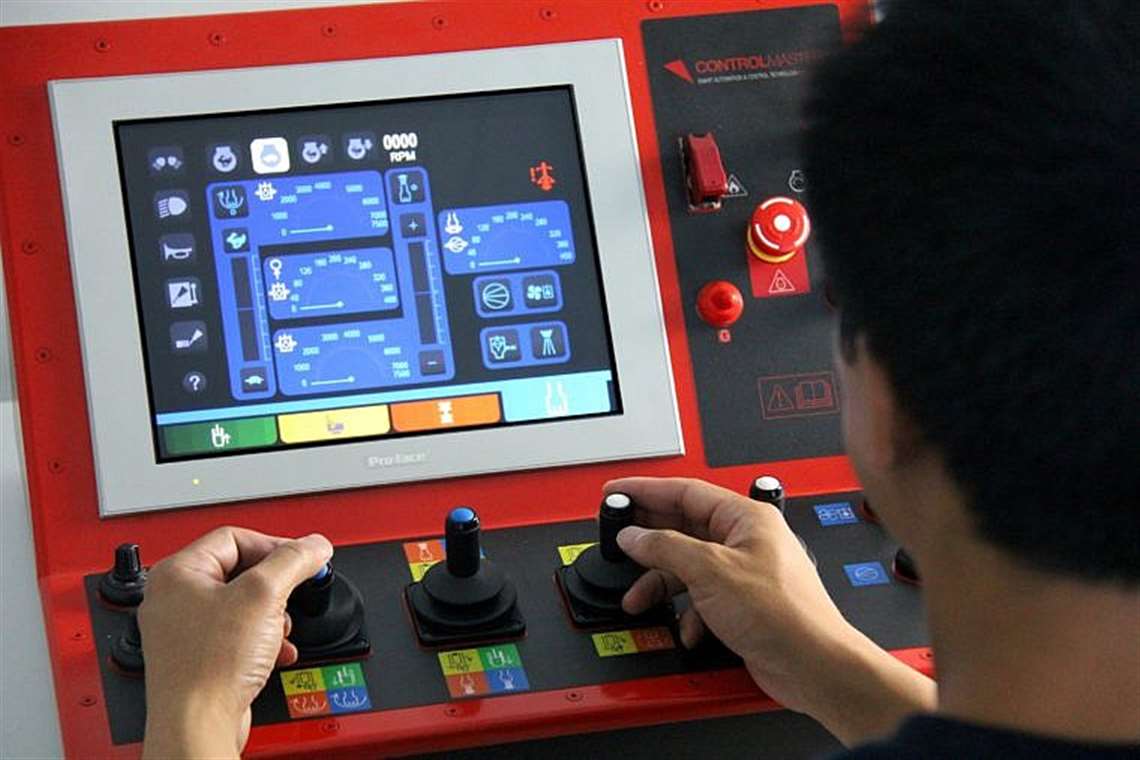 Technology company RCT said it has completed its largest project to date for Caterpillar dealer Vostochnaya Technia, which resulted in the deployment of eight automation solutions deployed at Polyus’ Olimpiada surface mine in East Siberia, Russia.

The solutions are expected to allow operators at the gold mine to increase productivity by reducing downtime associated with the manual operation of the mobile machines, said RCT. It was made possible through the customization of the company’s teleremote solutions to incorporate a Multiple Machine Selection (MMS) feature that allows one operator to quickly move between machines when production tasks change.

Prior to the installation of RCT’s automation solutions, the mobile machines were also operating in hazardous areas prone to rock fall and exposed to extreme weather conditions year-round. The teleremote solutions removed the operator from the cab and relocated them to an ergonomically designed Control Station. At the gold mine, two stations were deployed on site, one for the trucks, dozer and shovel and the second for the drill.

RCT said project required the reinvention its surface drill console (shown), which was downsized but kept same functionalities. It now has four joysticks which can be used over four different modes to perform more than 50 functions that are necessary to operate a surface drill via remote control, said the company. The drill icons translate to Russian but also have a universal meaning.

“Everything we have implemented on this console has been to serve a specific function,” said Stephen Macarow, CIS Business Development Manager based in RCT’s Moscow,Russia, office. “It was important we catered to every function the operator would have, as if they were in the cab of the machine.”