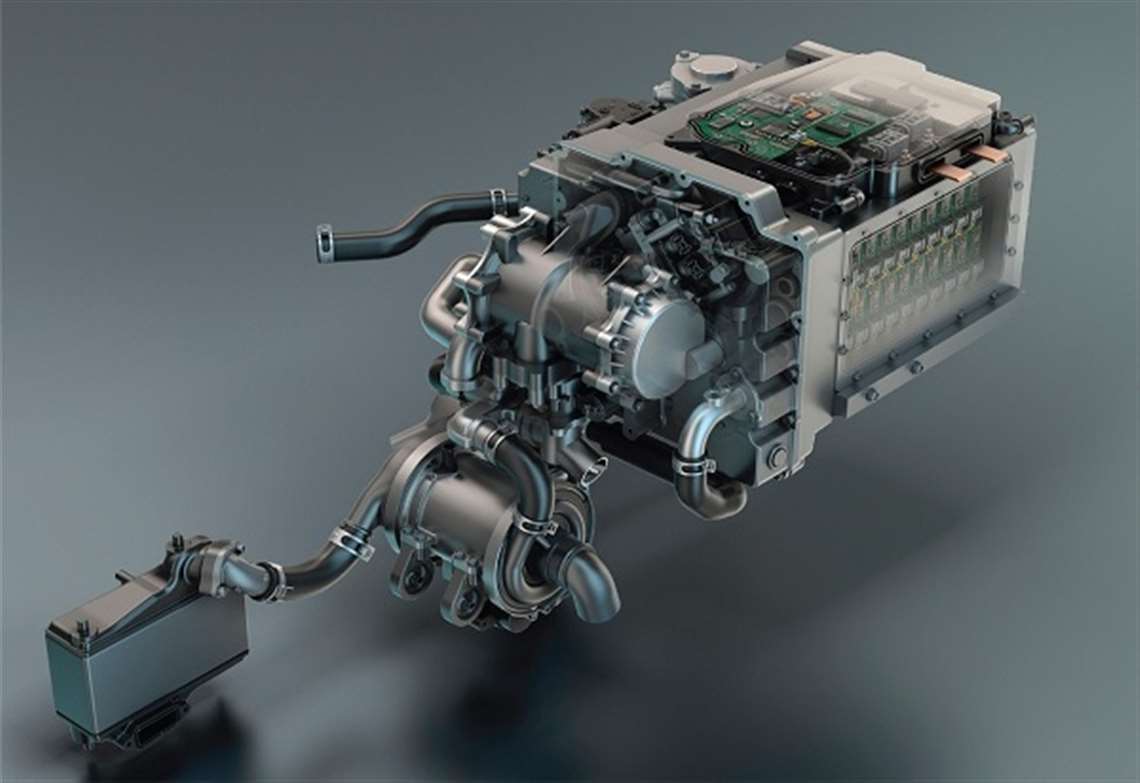 General Motors Co. announced it has signed a non-binding memorandum of understanding (MoU) with Nikola Corp. for a global supply agreement to provide its Hydrotec fuel cell system for Nikola’s Class 7/8 trucks.

The MoU replaces the previous transaction announced Sept. 8, which outlined a much broader cooperation between the two companies that included the development of an electric pickup truck, the Nikola Badger, and was expected to drive cost reductions through Nikola’s programs, including the Badger, Nikola Tre, Nikola One, Nikola Two and NZT electric vehicles.

Under the potential agreement referenced in the MoU, GM would engineer its Hydrotec fuel cell system to the specifications mutually agreed upon by both companies. GM and Nikola will discuss the appropriate scope of services that GM would provide for the integration of the fuel cell system into Nikola’s vehicles. It is expected that the potential arrangement would be “cost plus,” and that Nikola would pay upfront for the capital investment for the capacity.

GM said the two companies will also discuss the potential of a supply agreement for GM’s Ultium battery system for Nikola’s Class 7/8 trucks.

More details on this story are available at New Power Progress.