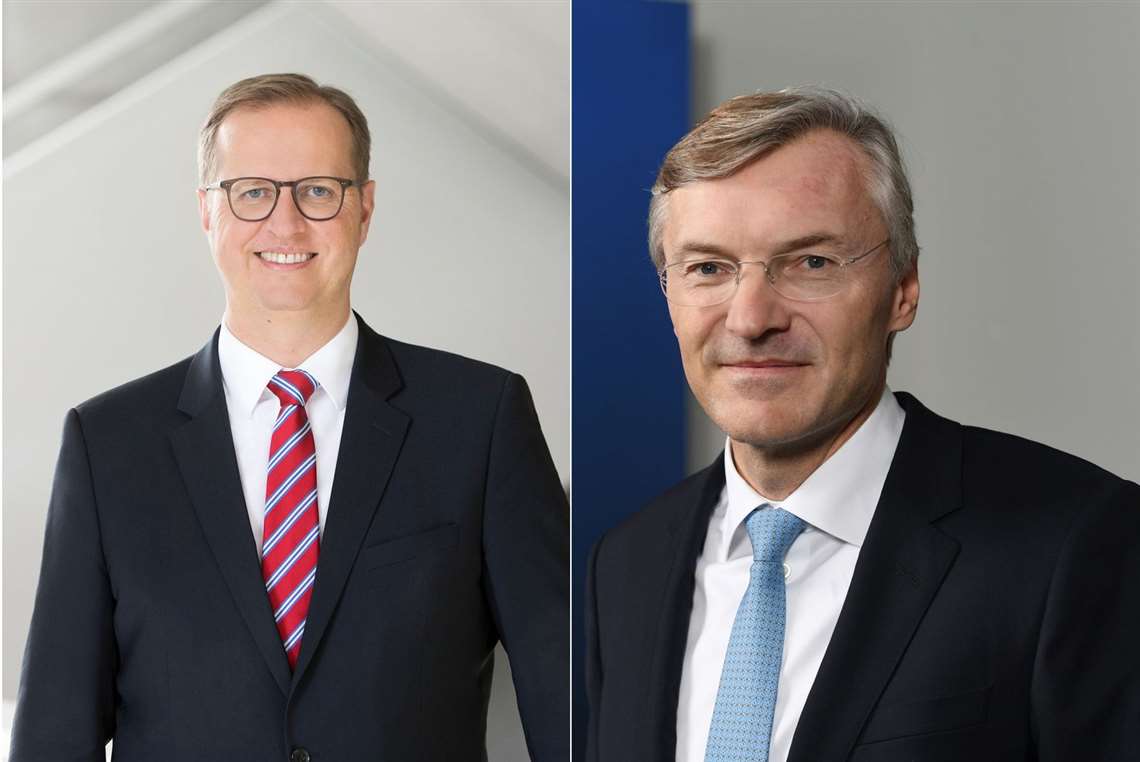 A pair of German companies made news with the hiring of new chief executive officers (CEO). ZF Friedrichshafen AG announced the hiring of Wolf-Henning Scheider, effective Feb. 1, and Mahle’s new CEO is Jörg Stratmann, who joined the company in 2008 from Continental AG.

Scheider succeeds Finance Board Member Konstantin Sauer, who had assumed the role of CEO on an interim basis in December 2017 after former CEO Stefan Sommer left his post.

“Scheider is an industry expert and a leader that stands for continuity, with both his technical and interpersonal skills. He will systematically continue to execute our Strategy ZF 2025,” said Franz-Josef Paefgen, ZF’s Chairman of the Supervisory Board. “He is also a visionary and stands for guided change. With sensitivity and in constant exchange with all parties involved, he will guide ZF through the challenging transformation process which the whole automotive industry is currently facing.”

Scheider started his career in a trainee program at Robert Bosch GmbH, Germany, and there worked in different positions from 1989 to 2010. From 2010 to 2015, he was a member of the Board of Management of Robert Bosch GmbH where he additionally became the spokesman of the Automotive Technology business sector in July 2013. He became part of the Mahle Group’s executive management in April 2015 and assumed the role of chairman and CEO in July 2015.

Since 2008, Stratmann had been responsible for managing the entire Mahle Behr Group and lately the Mahle Thermal Management business unit.

“Dr. Stratmann brings a wealth of automotive experience — from both a technical and a business perspective. He is the ideal person to head the Mahle Group,” said Heinz K. Junker, Chairman of the Mahle Supervisory Board.