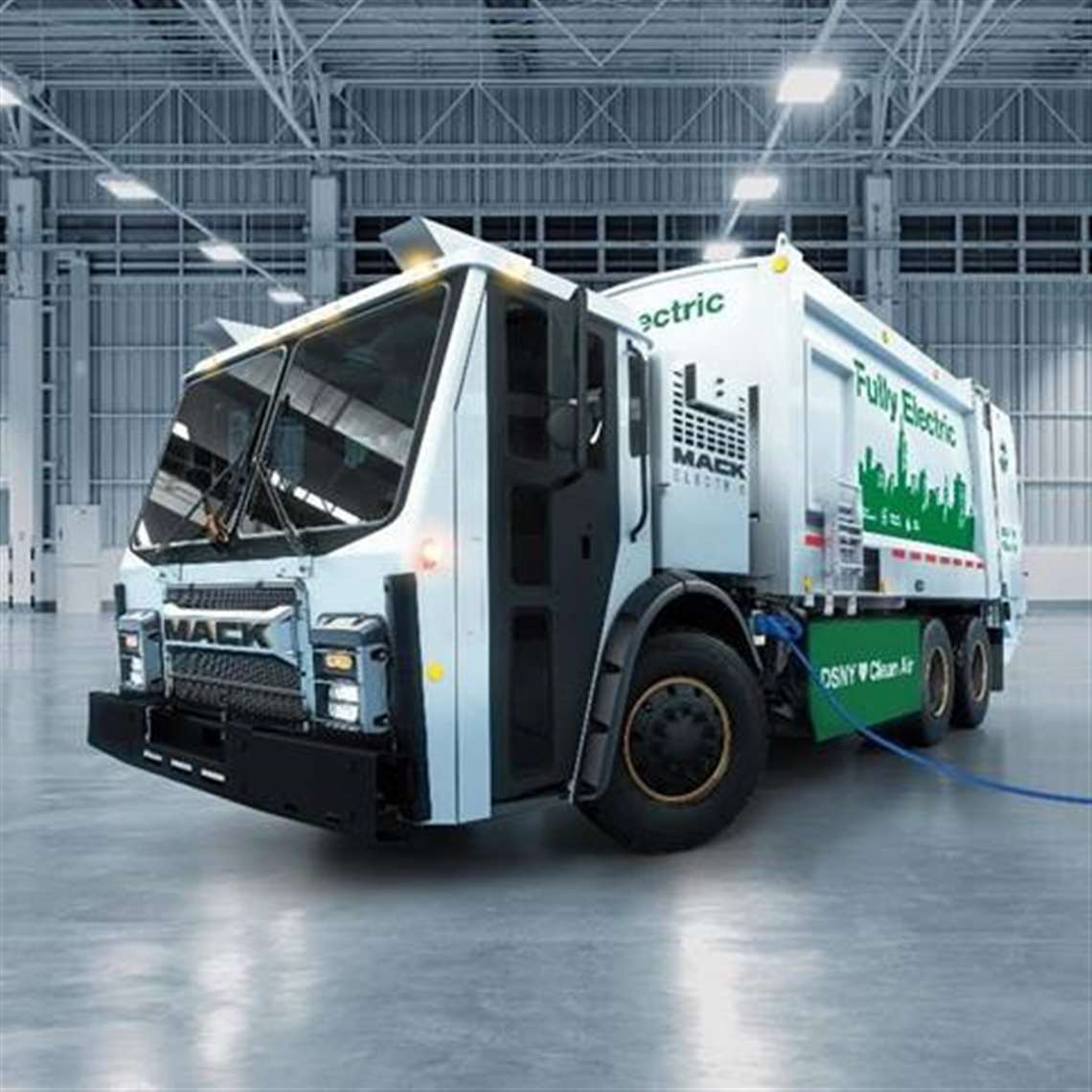 Mack Trucks has unveiled the Mack LR battery electric vehicle (BEV). The demonstration model will begin real-world testing in 2020 in the operations of the New York City Department of Sanitation (DSNY).

All of the LR BEV’s accessories, including the hydraulic systems for the Heil DuraPack 5000 body, are electrically driven through 12V, 24V and 600V circuits. Four NMC lithium-ion batteries (Lithium Nickel Manganese Cobalt Oxide) are charged via a 150kW, SAE J1772-compliant charging system.

As one of Mack’s largest customers, DSNY was the choice to test the first LR BEV model in a real-world application. DSNY is the world’s largest sanitation department, with its 10,000 employees collecting more than 12,000 tons of refuse and recyclables each day. DSNY is also a sustainability innovator and has initiated several programs designed to reduce waste sent to landfills, as well as cut emissions.

“New York City, and DSNY in particular, is a world leader when it comes to testing the latest technologies to help us reduce our environmental footprint,” said New York City DSNY Deputy Commissioner Rocky DiRico. “We’re proud to be the first Mack customer to test this exciting new technology, and we look forward to continuing to work with Mack throughout this project.” 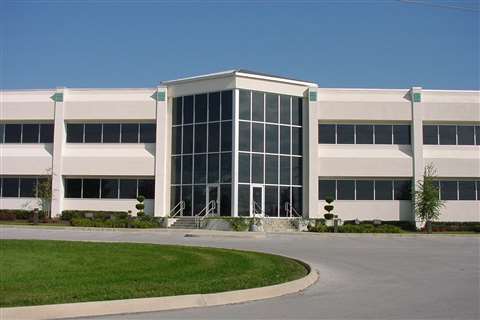 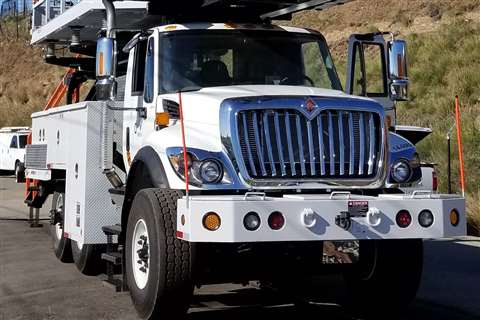 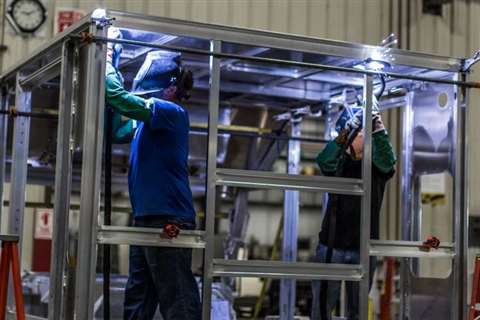