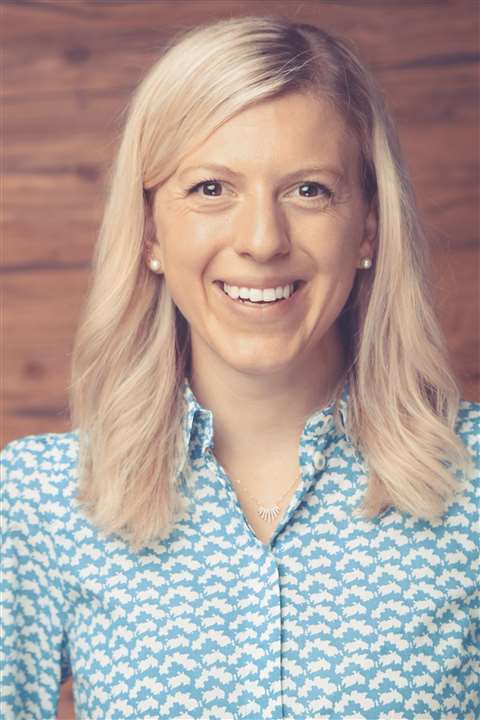 Daimler Truck AG announced that Franziska Cusumano will assume responsibility for the Mercedes-Benz Special Trucks & Custom Tailored Trucks (CTT) business unit effective December 1. She succeeds Ralf Forcher, who will retire at the end of the year.

Cusumano has been with the Daimler group since 2008, and has held various positions in research and development, product management and platform management in Germany, South Africa and Japan. In 2018, she became executive assistant to the chairman of Daimler Truck. She later moved to chief of staff and head of Corporate Office with the spin-off in 2021, responsible for the Board of Management and Supervisory Board and its committees.

In her new role, Cusumano will be in charge of the development, production and sales of the Mercedes-Benz Unimog, Econic and Zetros models in Wörth/Rhein, Germany, as well as the CTT business unit in Molsheim, Alsace/France, for individual customer conversions. 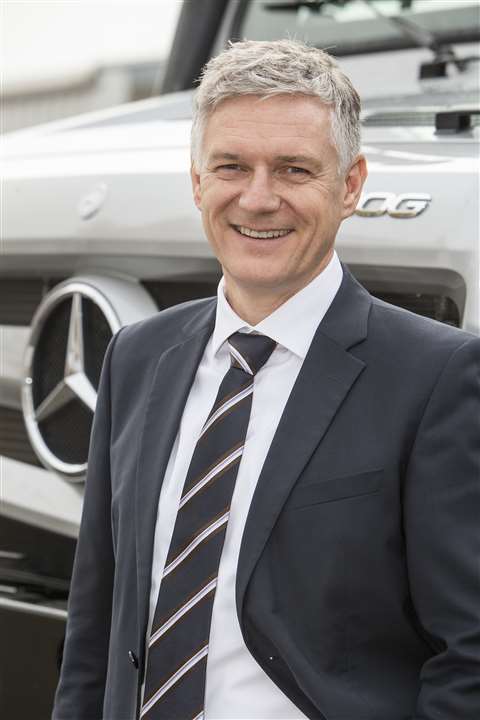 Ralf Forcher, current head of Mercedes-Benz Special Trucks and CTT, will retire at the end of 2022. (Photo: Daimler Truck)

“Franziska is a great leader with a broad expertise,” noted Karin Rådström, CEO, Mercedes-Benz Trucks. “I am convinced that with her passion and dedication to deliver the best products and solutions for our customers she will continue to build on the success of Mercedes-Benz Special Trucks and take the business to the next level.”

Ralf Forcher, who will retire at the end of 2022, began his career with Daimler in 1996, later joining Mercedes-Benz Trucks in 2000 as head of Research & Development of Fleetboard in the project stage. In 2002, he founded the spin-off and became managing director of Daimler Fleetboard GmbH. After a decade in this role, he took on further senior positions within Mercedes-Benz Trucks before becoming responsible for marketing, sales and service of Mercedes-Benz Special Trucks. He has been head of Special Trucks and CTT since 2020.

“On behalf of the entire Board of Management I would like to thank Ralf Forcher for his contributions during his 27 years in the company,” Rådström said. “Ralf has developed the business of Mercedes-Benz Special Trucks in a positive way and hands over a healthy business to Franziska. I wish Ralf all the best for the future.” 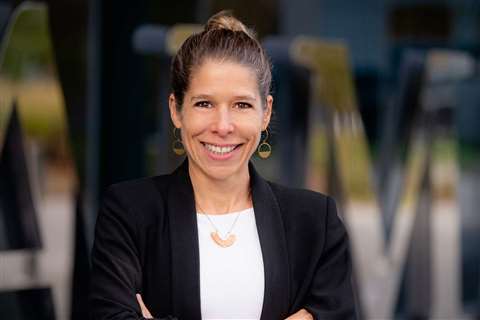 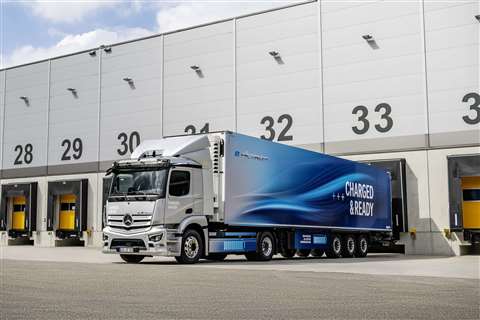 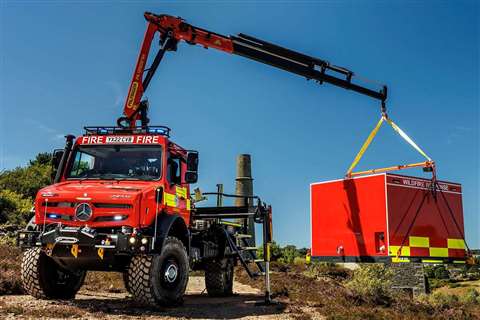 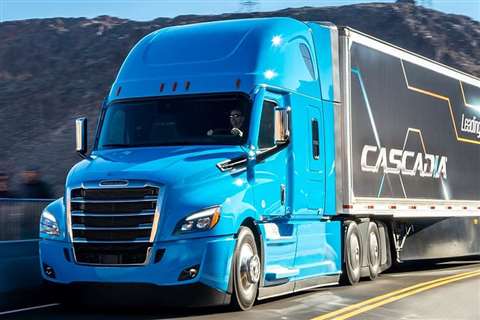