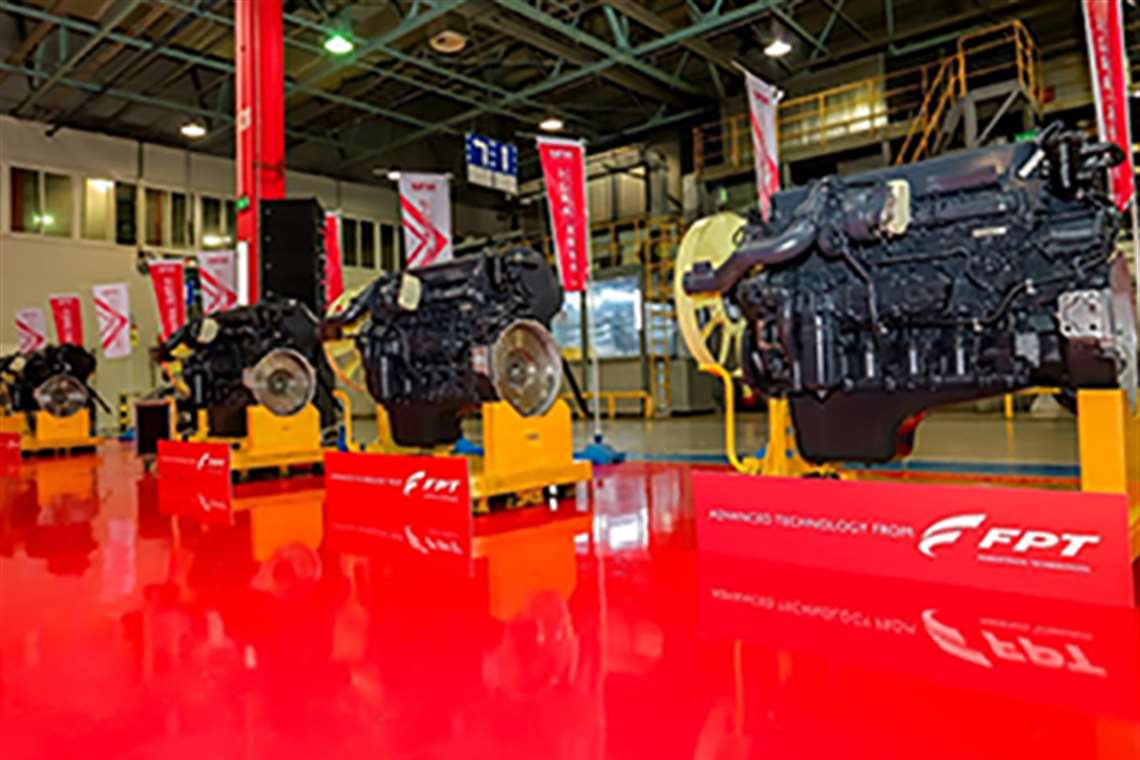 FPT Industrial’s joint venture in China, SAIC Fiat Hongyan Powertrain Co Ltd. (SFH), set a record for the number of engines produced during a single month at its manufacturing facility in Chongqing. In May, the plant recorded an increase in engine output of 6% on the previous record, which was set in April.

The overall increase in production and sales in April and May not only reflects the plant’s strategic deployment and response to the COVID-19 pandemic, but the globally recognized performance of SFH engines, FPT Industrial said.

The rise in production output at the Chongqing factory is in direct response to sales growth. Sales in the heavy truck market over the first four months of 2020 demonstrated a V-shaped trend curve, with record sales in January. However, as the effects of COVID-19 began to subside in April, the market returned to an upward trend, developing momentum in both production and sales, FPT said.

SFH said it has measures in place to help cope with exceptional circumstances, such as the pandemic. “Upon the resumption of manufacturing, it was therefore possible to implement specially devised production strategies in response to rising orders within the framework of the plant’s WCM (World Class Manufacturing) management system,” said Federico Gaiazzi, SFH general manager. “The work of the full team was fundamental to achieving this result.”