JCB has signed its first deal for what it describes as a “revolutionary pothole fixer” with a council which helped develop the machine. 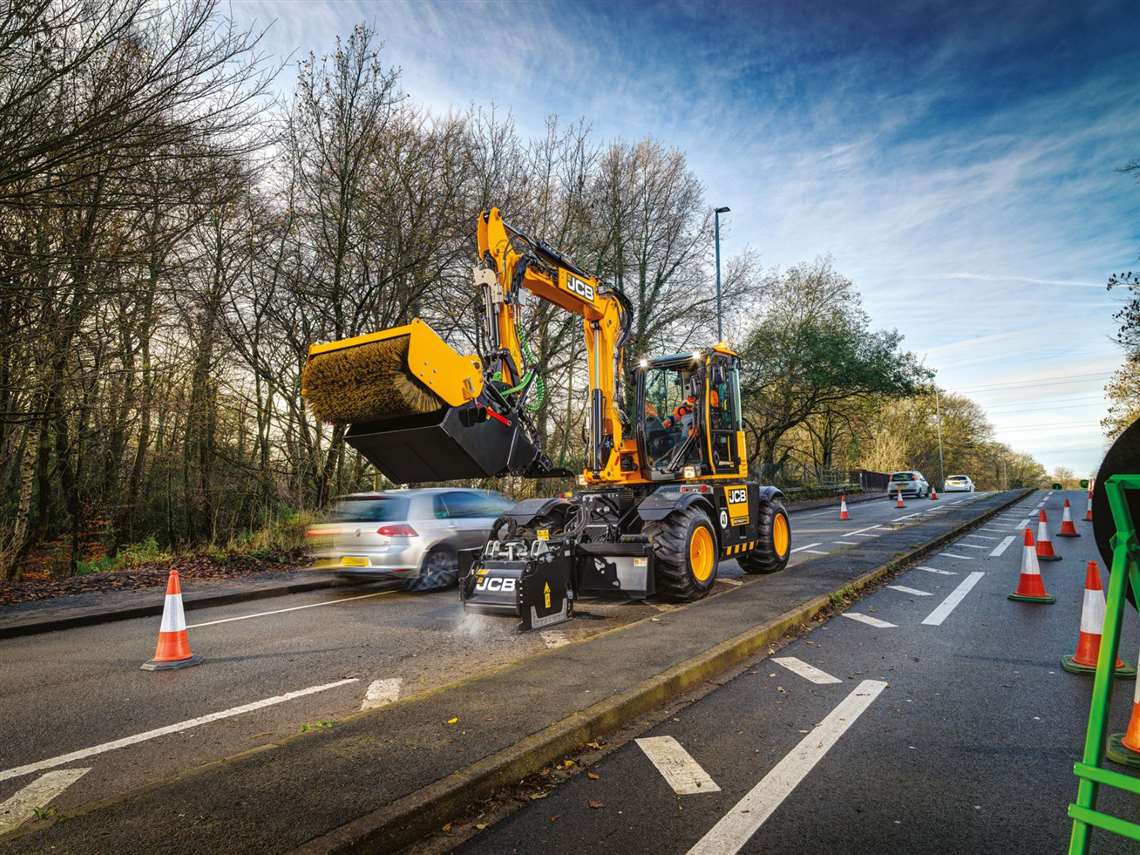 The JCB PotholePro in action in Stoke-on-Trent, England

JCB launched the PotholePro - a machine that JCB said can repair a pothole in less than eight minutes and at half the cost of current solutions - earlier this year.

The machine will be supplied in the next few weeks by JCB dealer Gunn JCB. Between now and the end of June, a fleet of PotholePros are being demonstrated to potential customers across the whole of the UK and Ireland, said JCB.

The machine’s development has been led by JCB Chairman Lord Bamford. He said: “Potholes really are the scourge of our nation. Our country is quite rightly fixated on this dreadful problem and as a British manufacturer I am fixated on finding a solution. We simply cannot allow our road network to continue to be blighted by potholes. JCB’s solution is simple and cost effective and fixes potholes permanently, first time.”

The PotholePro allows the contractor or local authority to cut the road defect, crop the edges and clean the hole with one machine – mechanising jobs traditionally done by pothole gangs equipped with jack hammers, floor saws and brooms. Mechanisation halves the cost of pothole repair and allows four times as many holes to be repaired per day.

JCB’s PotholePro is equipped with a 600mm wide planer and integrated dust suppression system, enabling the operator to plane a full carriageway from the kerb, without repositioning. The machine also comes with a sweeper/bucket and hydraulic cropping tool, allowing a uniform hole to be prepared by the operator from the comfort of their cab. Mechanisation also protects highways workers the from dust, noise and vibrations of hand tools.

JCB Director Paul Murray said: “The council has been involved right from the very early stages of its creation. The team has worked with us throughout the development process and also took part in trials last year. They’ve clearly seen the benefits and believe in the machine which as manufacturers is great news.” 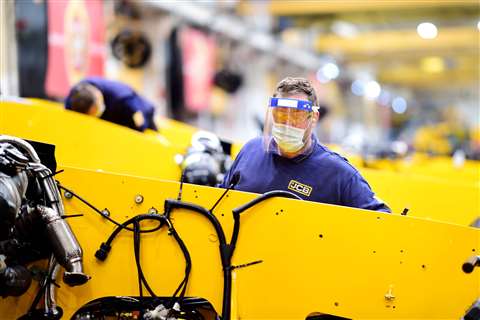 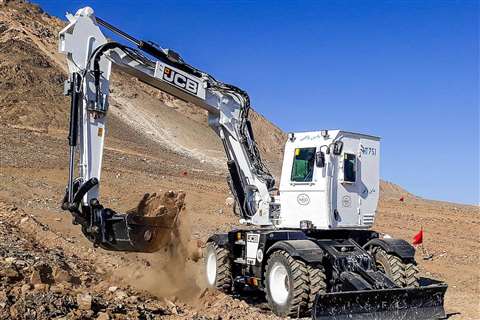