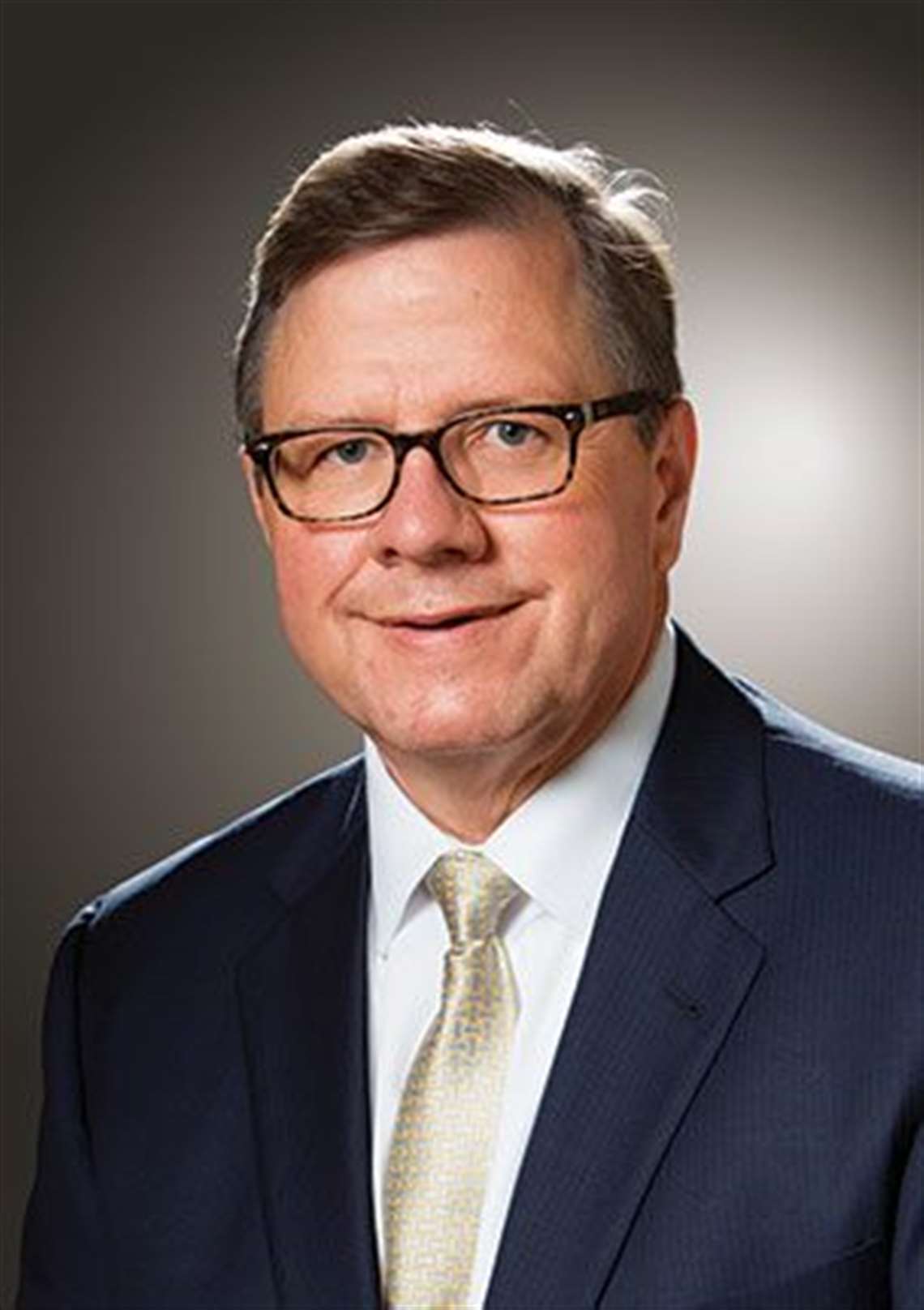 The move is part of a realignment of responsibilities of the company’s leadership team in response to the planned retirement of Jean Gilles after 38 years with Deere. Gilles is senior vice president of power systems, worldwide parts services, advanced technology and engineering, and global supply management and logistics. His retirement is effective January 11th.

“Jean had nearly four decades of accomplishments with Deere that was capped off by his leadership of the John Deere Power Systems group through the lengthy journey of meeting tighter engine emissions standards while also developing a broader, more powerful, and more efficient line of engines,” said Samuel R. Allen, chairman and CEO.

Besides Field, Deere said the following changes are taking place in response to Gilles’ retirement.

James M. Field is president, Worldwide Construction & Forestry Division, a position he has held since November 2018. He is responsible for the construction and forestry equipment globally as well as the continued integration of the Wirtgen Group.

Field joined Deere & Co. in 1994 and has held a number of positions in  accounting, treasury, and business development and planning. He served as chief financial officer of Deere’s former Timberjack Group (now integrated into the company’s forestry business).

He was appointed comptroller, Deere & Co., in 2001, and vice president and comptroller in 2002 and president of the former Commercial & Consumer Equipment Division in 2007. In 2009, he was named senior vice president and chief financial officer for Deere & Co. In 2012, Field was named president, Agriculture & Turf Division and was responsible for sales and marketing in Americas and Australia and operations for Global Crop Harvesting and Turf & Utility Platforms.

Before joining Deere, Field served in a number of assignments at Deloitte & Touche. He is a graduate of Western Michigan University and holds a CPA.