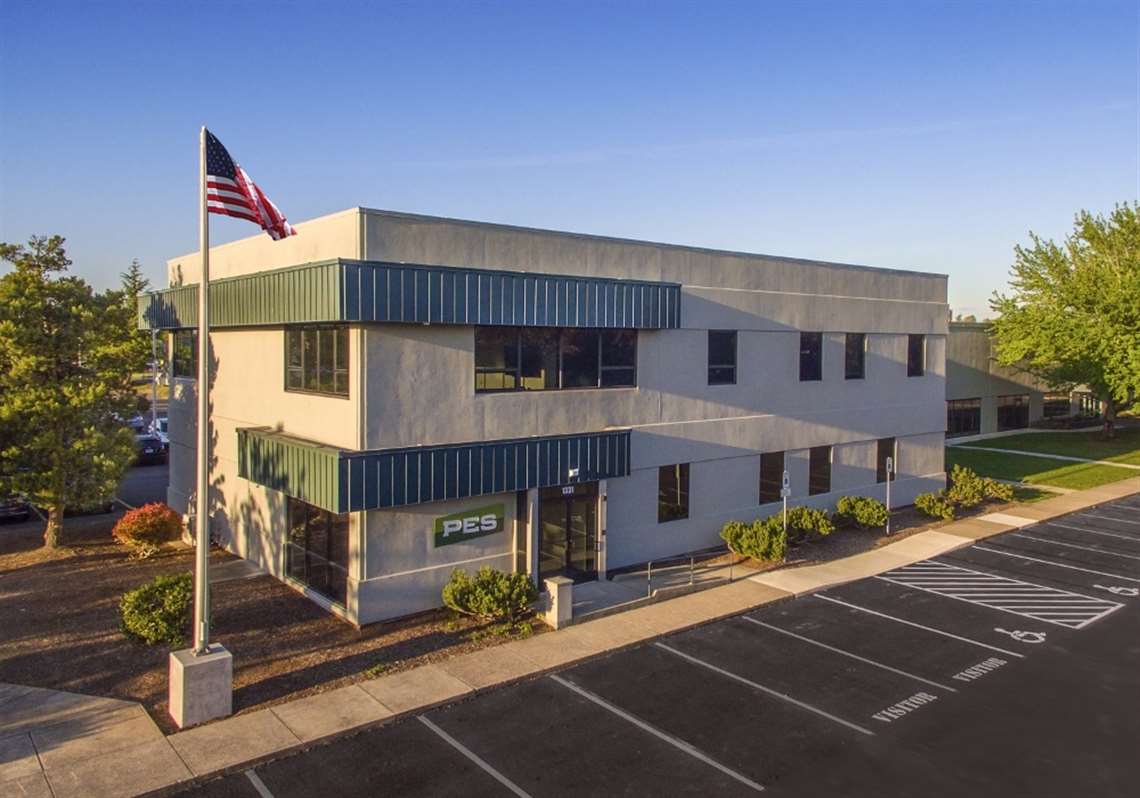 Power Equipment Systems (PES), Salem, Ore., has acquired distribution rights for Kohler Engines from H.G. Makelim, based in San Francisco. The transition, which goes into effect on March 1, 2019, coincides with the announced retirement of Jim Hess, president of H.G. Makelim. PES, which operates out of a newly constructed 120,000 sq. ft. headquarters in Salem, has represented Kohler Engines since 2001 in the states of Washington, Oregon, and northern Idaho. PES now takes on additional distribution responsibilities for the manufacturer’s gasoline and diesel engines as well as service parts in Montana, Wyoming, Colorado, Utah, California, Hawaii, southern Idaho, and western Nebraska.

“Having worked with PES for a long time, we anticipate an incredibly smooth transition and a seamless continuation of the passionate and attentive service they’ve always provided to our customers,” said Chris Rector, director of Distribution Sales and Service for Kohler Engines. “Of course, we also express our appreciation to H.G. Makelim – a trusted and dedicated partner that has worked very hard on behalf of Kohler Engines through the years.”