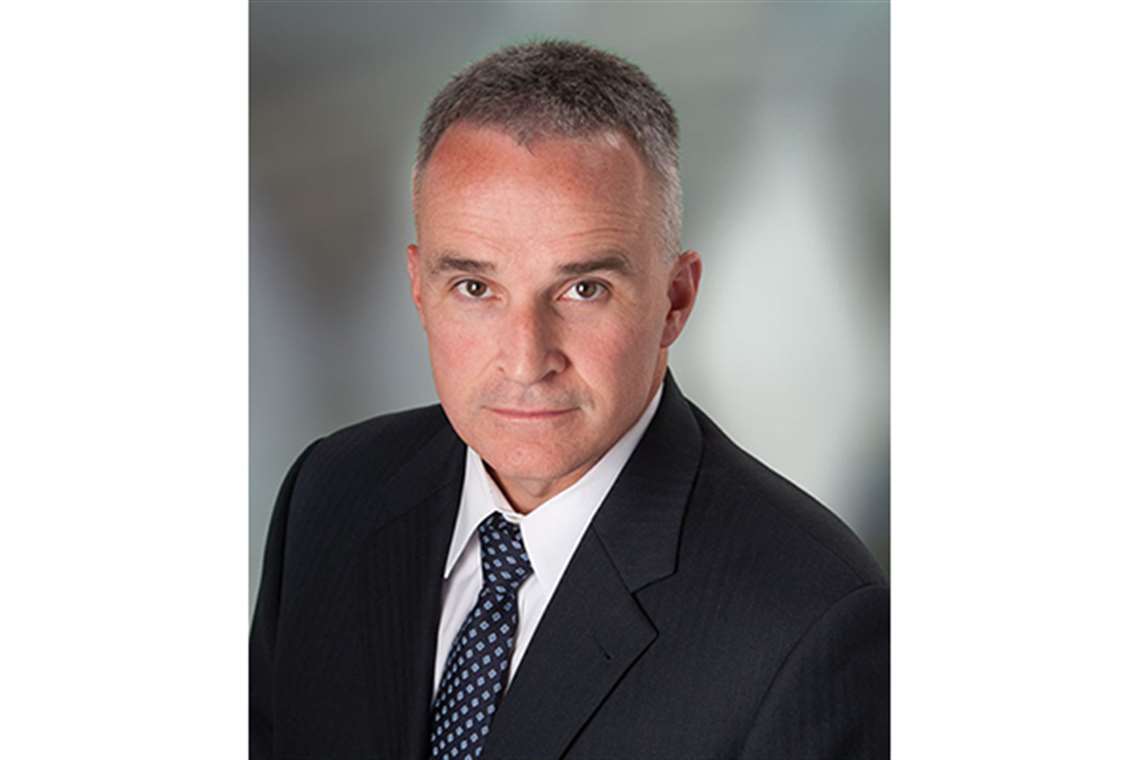 Hendrickson, the global manufacturer and supplier of medium- and heavy-duty suspensions, axle and brake systems, tire pressure control systems and other components for the transportation industry, announced a series of executive changes.

Richard Mudd has been promoted to vice president and general manager of Truck Commercial Vehicle Systems. Mudd joined Hendrickson in 1998 and has since held various roles including production manager, plant manager, director of Operations, vice president of Operations and most recently VP/GM of the Specialty Product Group.

Matt Van Meter has been promoted to vice president and general manager of the Specialty Products Group. Van Meter began his career with Hendrickson Trailer in 1998 as a test engineer and has since held various positions including, engineering manager, director of Product Validation at Trailer, senior engineering manager at Truck, chief engineer and most recently Truck general manager of Engineering and Operations.