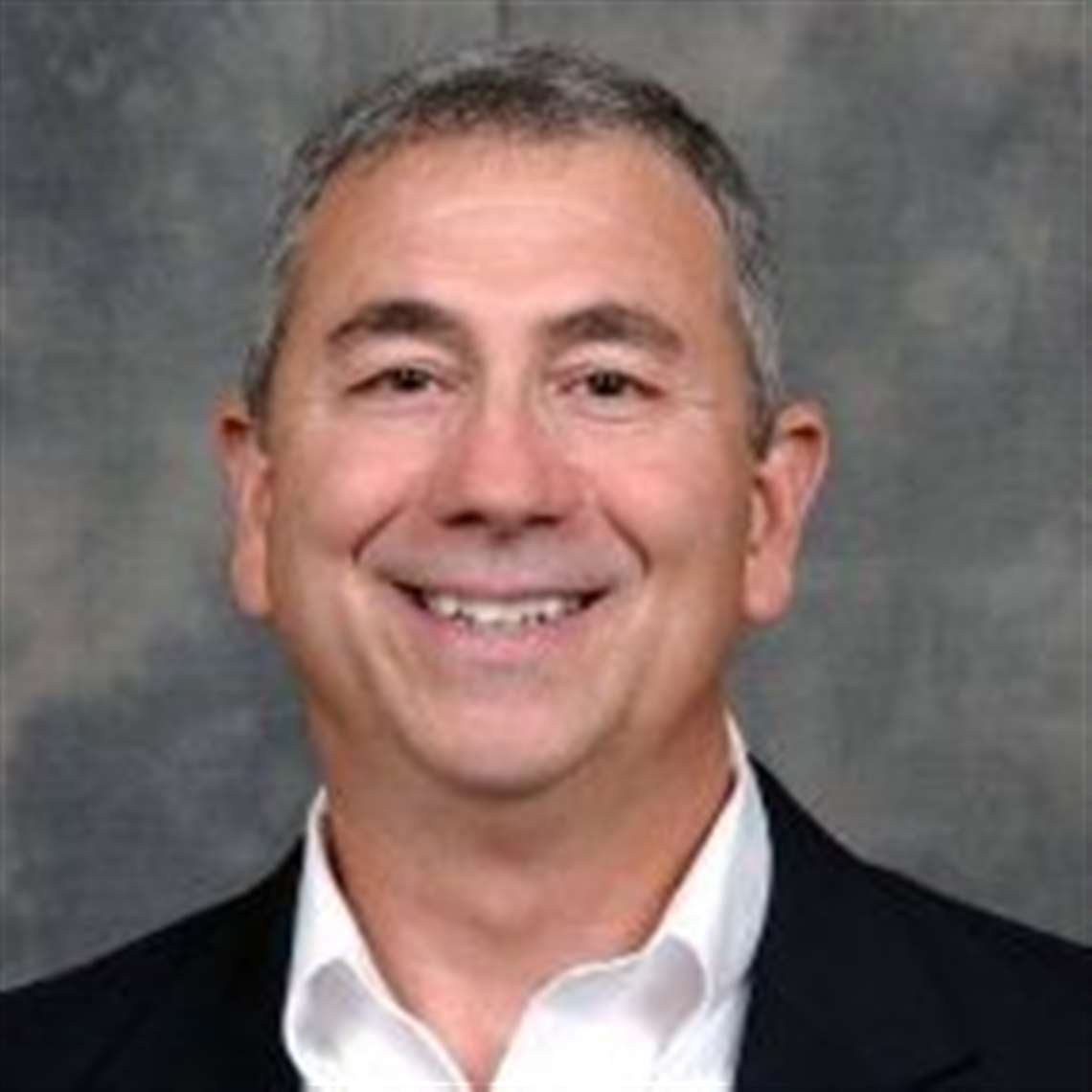 Wright comes to Excel from Concept Metal Group, a provider of metal processing, metal finishing, powder coating, assemblies and supply chain management, where he served as president. Prior to that, he spent 21 years with Briggs & Stratton Corp., where he served for nearly a decade as president of the engines group. Prior to Briggs, Wright spent 10 years in manufacturing in positions as president and vice president in companies with the lawn and garden and small engine spaces.

Mullet retires after 45 years with Excel, a manufacturer of premium commercial and residential turf equipment sold under the Hustler and BigDog Mower Co. brand names. He served as president and CEO since 1991 and will remain actively engaged in the company through March and assist with the transition. He will also continue to serve on the company’s Board of Directors, a role he has held since 1983.

Mullet’s father, Roy Mullet, was a founding member of Excel Industries. Paul Mullet started as a welder at Excel in 1972 and progressed through a diverse range of roles including production supervisor, service manager and VP of Sales and Marketing until his promotion to president.