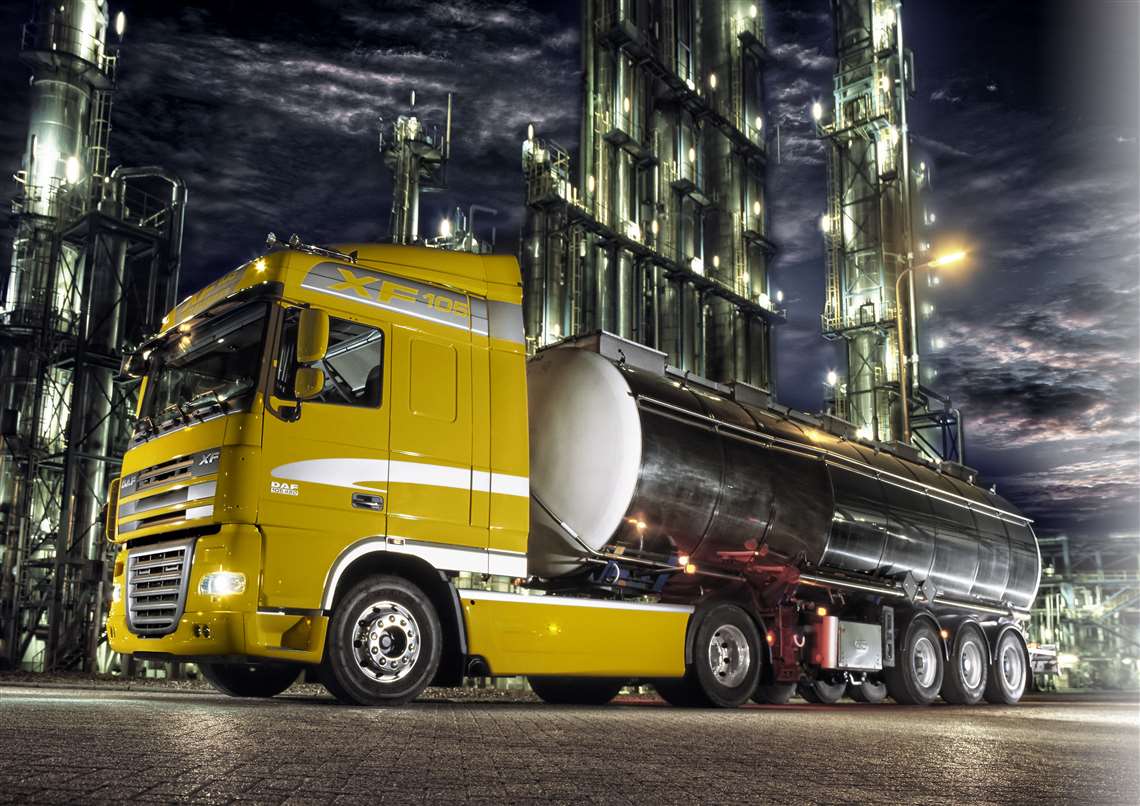 Emissions from new trucks will have to be 30% lower in 2030 compared to the 2019 emissions following a European Union (EU) agreement.

The European Parliament and the Council reached provisional agreement on a regulation setting, for the first time in the EU, strict carbon dioxide emission standards for trucks.

The deal follows the agreement reached in December on new carbon dioxide emission standards for cars and light vans in the EU for the period after 2020. As part of the sets of legislative proposals on clean mobility introduced by the Juncker Commission, it is a further stepping stone for modernising the European mobility sector and preparing it for climate neutrality in the second half of the century, a statement said.

Commissioner for Climate Action and Energy Miguel Arias Cañete said: “With the first-ever EU emission standards for trucks agreed, we are completing the legal framework to reach the European target of cutting greenhouse gas emissions by at least 40% by 2030. The European Parliament and Council have reached an ambitious and balanced agreement. The new targets and incentives will help tackle emissions, as well as bring fuel savings to transport operators and cleaner air for all Europeans. For the EU industry, this is an opportunity to embrace innovation towards zero-emission mobility and further strengthen its global leadership in clean vehicles.”

Tackling emissions from road transport is a key building block of the EU’s efforts to achieve its target to reduce greenhouse gas emissions by at least 40% by 2030 compared to 1990 levels. The carbon dioxide emission standards for trucks complete the EU’s economy-wide legislative framework for achieving this target. They are part of the EU’s contribution to fighting climate change under the Paris Agreement and the Juncker Commission’s priority of a resilient Energy Union and a forward-looking climate change policy, the Commission said.

Following this provisional political agreement, the text of the Regulation will have to be formally approved by the European Parliament and the Council. Once endorsed by both co-legislators in the coming months, the Regulation will be published in the Official Journal of the Union and will immediately enter into force.