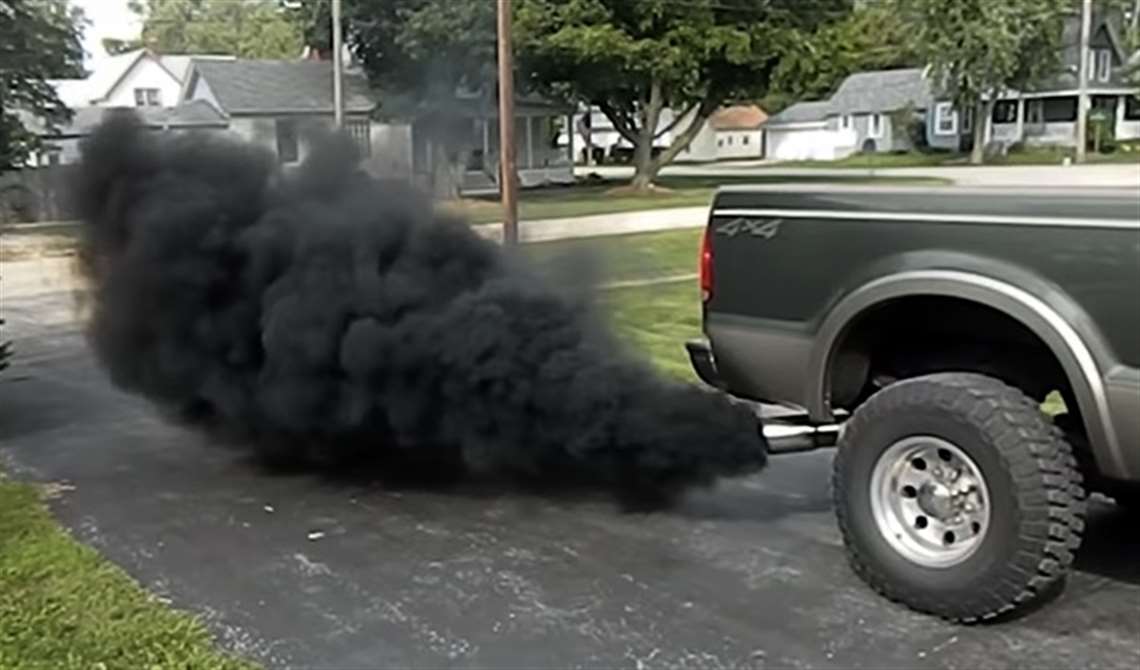 The U.S. Environmental Protection Agency (EPA) has announced that Premier Performance of Rexburg, Idaho, one of the nation’s largest sellers of aftermarket automotive parts, has agreed to pay a $3 million penalty under the Clean Air Act for illegally selling emissions-control defeat devices to businesses and individuals throughout the U.S.

EPA alleges that from approximately January 2017 to February 2019, the company and three of its related companies – JB Automotive in Iowa, RallySportDirect in Utah, and Stage 3 Motorsports in Arizona – manufactured or sold at least 64,299 parts or components that bypass, defeat, or render inoperative the manufacturers’ technology and design necessary to reduce vehicle emissions to meet state and federal Clean Air Act (CAA) standards. The parts were designed and marketed for use on makes and models of diesel pickup trucks and engines manufactured by Cummins Inc., FCA US LLC, General Motors Co., and Ford Motor Co.

There is a subset of truck owners who use such defeat devices to convert their trucks into “coal rollers” – vehicles that at the flip of a switch, can spew clouds of heavy black diesel exhaust. This is viewed by some as a form of protest against everything from government regulation to foreign or hybrid vehicles.

EPA estimates that -- in terms of oxides of nitrogen (or NOx) -- the emissions impact of removing emission controls from just one pickup truck is equivalent to putting about 300 new pickup trucks on the road. EPA estimates this action will prevent the release of approximately 3.5 million lb. of air pollution per year.

“These companies sold tens of thousands of aftermarket defeat devices, and as a result, tens of thousands of trucks now operate without the filters, catalysts and other emissions controls that help keep our air clean,” said Ed Kowalski, director of EPA Region 10’s Enforcement and Compliance Assurance Division. “These settlements will prevent future violations by requiring the companies to ensure that the products they sell do not adversely affect emissions.”

In an agreement reached in February, EPA said the companies have agreed to stop manufacturing and selling all products that violate the CAA and have advised the agency that they have implemented work practice standards and procedural safeguards to prevent the sale of defeat devices.