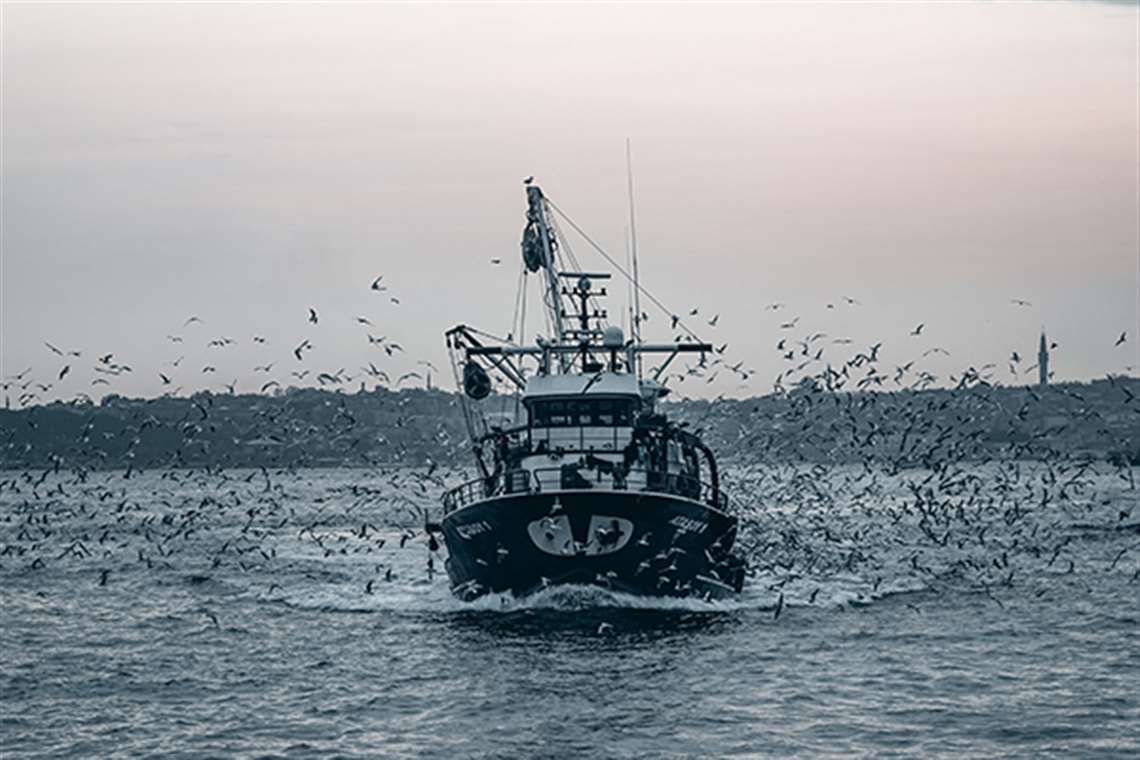 In announcing the change at a recent press conference with the Maine Lobstermen’s Association, EPA Administrator Andrew Wheeler said the action “gives boat builders and operators flexibility to meet EPA standards during the next several years.

“Lobstermen and pilot boat captains are at a particular disadvantage when changes in emission rules occur,” Wheeler added, “because the larger market for diesel engines can’t build new models quickly enough for marine users – putting these operators in potential violation of pollution rules through no fault of their own.”

In 2008, EPA adopted Tier 3 and Tier 4 emission standards for new marine diesel engines with per-cylinder displacement less than 30 L. The Tier 3 standards were based on engine manufacturers’ capabilities to reduce particulate matter (PM) and oxides of nitrogen (NOX) emissions with recalibration and other engine-based technologies. The Tier 4 standards were based on the application of catalytic aftertreatment technology, including selective catalytic reduction (SCR). Tier 4 standards currently apply to commercial marine diesel engines with rated power at or above 804 hp.

EPA’s proposal is expected to help boatbuilders whose production capabilities have been impacted by a lack of certified engines. The proposal will also provide additional lead time to meet the agency’s Tier 4 standards for qualifying engines and vessels and includes a new waiver process, which would allow for continued installation of Tier 3 engines for certain vessels if suitable Tier 4 engines continue to be unavailable. The proposal also includes changes to streamline the engine certification process to promote certification of engines with high power density.

The rule also includes a proposed technical correction to the national marine diesel fuel program. This change will clarify that fuel manufacturers and distributors may sell distillate diesel fuel that meets the 2020 global sulfur standard adopted by the International Maritime Organization (IMO). The proposed correction will help U.S. fuel manufacturers and distributors to meet the IMO standard on time and without creating additional burdens for the industry.

For more information on the EPA’s amendments, click here.