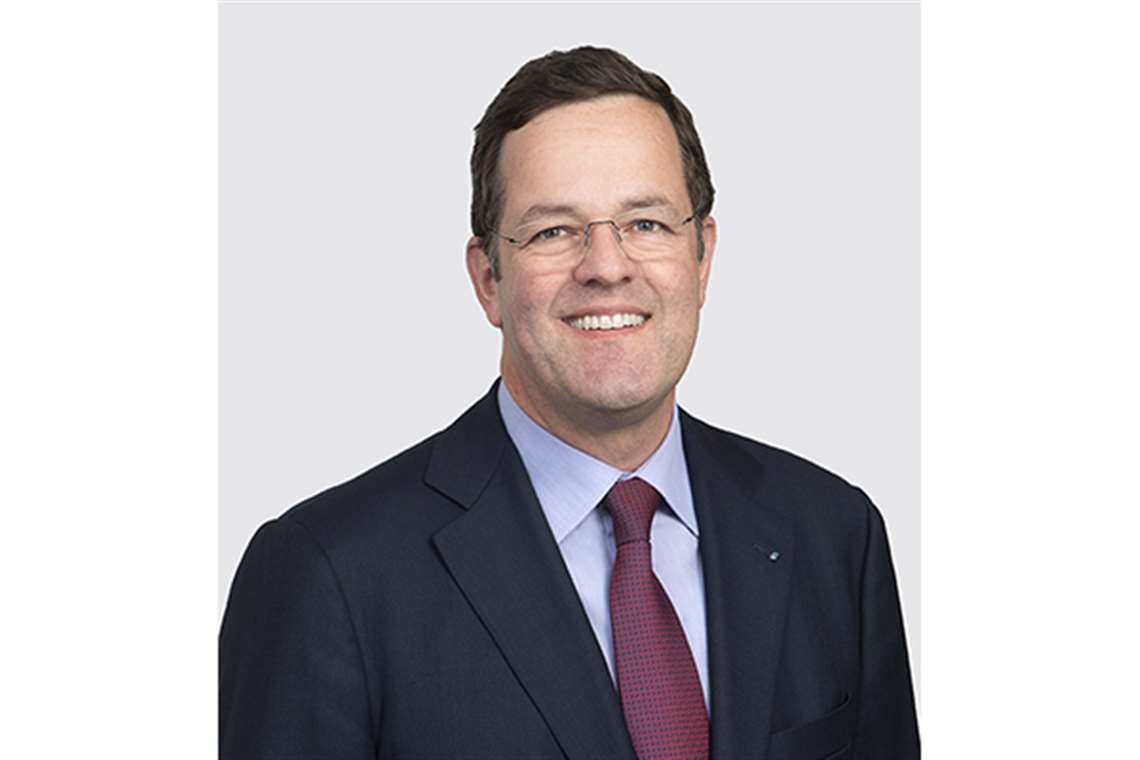 Heinrich Baumann, managing partner of the Eberspaecher Group, died unexpectedly on Sept. 18 in the Tegernsee Alps. The 54-year-old suffered a heart attack during a mountain hike.

The great-great grandson of the company founder, he joined the company in 2004, succeeding his father Dr. Guenter Baumann, as managing partner, a post he shared Martin Peters. Prior to Eberspaecher Group, he worked in management for Ernst & Young and McKinsey.

During his tenure as managing partner, Eberspaecher Group grew worldwide from around 5000 to now 10,000 employees at 80 locations.

Besides his work for Eberspaecher, Baumann was socio-politically engaged in different areas. For the industry, he was a member of the Advisory Board of Suppliers of VDA (German Association of the Automotive Industry). He was also president of Landesverband der Baden-Wuerttembergischen Industrie e.V. (LVI) industry association and vice president of Unternehmer Baden-Wuerttemberg (Industry and Employer Organisation Baden-Wuerttemberg). He was also involved at federal level as member of the Presidium of CDU Council of Economic Advisers (Wirtschaftsrat der CDU e. V.).

Baumann is survived by this wife and two children.