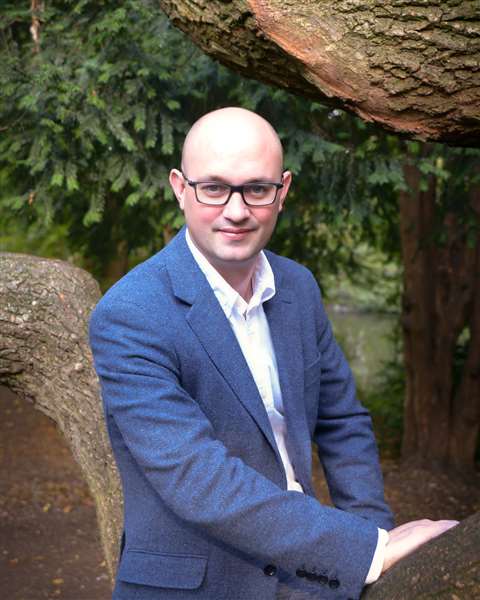 Will Drury, UK Research and Innovation

UK Research and Innovation (UKRI) is currently funding a challenge under the headline banner Driving the Electric Revolution, a programme intended to support, grow and strengthen the national supply chain as it helps with development of new technologies within the Power Electronics, Motors and Drives (PEMD) space.

The challenge has seen a wide variety of projects put forward, from specialised semi-conductors for use in switching high power connections, through to development of recycling techniques for electric motors and development of in-wheel motors for small agricultural machines.

Professor Will Drury of UKRI, who is also a Fellow of the Institute of Engineering and Technology and director of Driving the Electric Revolution, says that the entries are all related to PEMD projects. “[PEMD] is what allows us to convert electricity from one form to another and then into mechanical energy. It’s how the electronics allow energy to be taken out of the battery and turned into something we can use. In the case of a digger, that has gone from hydraulic to electro-hydraulic, through to only electric.”

Companies have been invited to submit applications with details of their project plans, which go on to be reviewed by an assessment panel made up of a team of independent adjudicators. The best entries receive a portion of the £80 million in UK government funding behind the project.

Drury says that the challenge has received entries from a wide range of different organisations. “Just 15% of R&D awards announced to date have gone to larger companies. SMEs and micro businesses have made up 61%, with the remainder coming from academia and research groups.” In addition, those business are predominantly based in Wales, Scotland, the West and East Midlands and North East England, areas which are already heavily involved in PEMD development.

Drury says that instead of each project focusing on a core area of application, the project spans various different industries. Where a 15 MW wind turbine and an off-road vehicle are clearly from different sectors, both require motors delivering very high torque at very low speed. As Drury puts forward, it might be a different architecture but it’s still a motor.

The goal is for these companies and organisations to deliver next-gen hardware, software and the related supply chain, helping the UK achieve its net-zero 2050 target. Drury: “A phone charger delivers five volts – it’s not magic, it’s clever power electronics in action. Like this, we want to develop hardware which is more efficient. If we can reduce energy usage by 5%, I’ve immediately reduced CO2 output by 5%.”

The UK already has strong aerospace and automotive industries and Drury wants to see other sectors learn from them, bringing that know-how into an ecosystem where companies in similar fields can grow together through knowledge sharing.

Another part of the Driving the Electric Revolution programme is a competition named Building Talent for the Future 2 (following on from round 1). This is a drive to get mechanical engineers interested in electrical conversion, with the aim of improving skill sets at smaller companies. In total, almost £5 million was put aside to support companies with plans in this area, including training courses.

Recycling is also being addressed within the Driving the Electric Revolution. Drury says that examples include a company looking to reclaim gallium from LEDs for use in next-gen, low-resistance power switches. Another is looking at how to efficiently recover magnets from audio equipment to reclaim the neodymium and praseodymium rare earth metals.

“It’s important that we figure out how to get these materials back into the supply chain,” says Drury

There is ongoing monitoring of each challenge project to measure investment success. But Drury says that such success is only part of the win. “We’ll need more programmes like this to secure the supply chain and achieve net-zero goals. People working together, figuring out new solutions, adding value. To me, that’s exciting!”

Driving the Electric Revolution will run through March 2025. 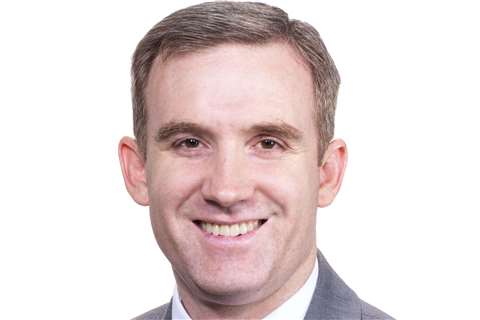 Griffin named CFO of Walbro
Steve Thomson will retire at the end of June 2022.
Latest News 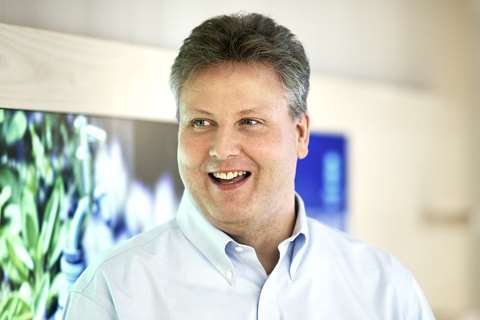