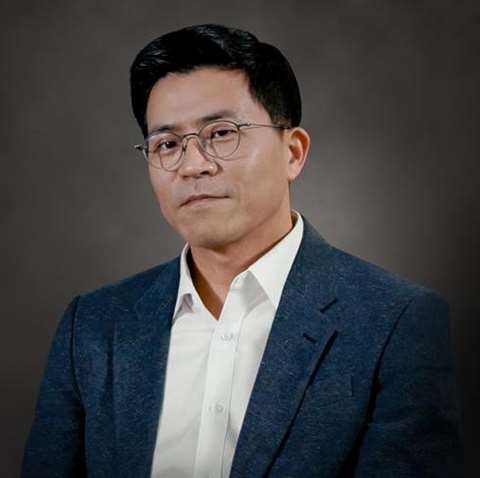 Doosan Infracore North America has named Chris Jeong as its new CEO. Jeong, who has been with Doosan for almost 17 years, succeeds Edward Song, who was promoted to global sales head of Hyundai Doosan Infracore in Korea.

In 2006, Jeong joined Doosan as a senior corporate strategy manager and led strategic activities across various markets before rising to vice president of sales and marketing for emerging markets. Most recently, he served as CEO of Doosan Infracore European Union.

In his Doosan career, Jeong has managed sales and marketing for the company’s teams in Asia, Oceania, Africa, Latin America, South America, Middle East and the Commonwealth of Independent States.

The first assignment for Jeong in his new role will be supervising the Doosan exhibit at CONEXPO-CON/AGG 2023 in Las Vegas from March 14-18. Jeong said he is excited to demonstrate the manufacturer’s latest developments on Concept-X and autonomous equipment with live demonstrations, in addition to Doosan’s full lineup of current products.

Song, who previously served as CEO, established two regional parts distribution centers in Georgia: the machine customization plant in Savannah and the new machine monitoring center at the Doosan corporate office in Suwanee.

“[Song] was instrumental in getting the new organization structured in 2018 as we recommitted the company to the heavy construction equipment industry in North America,” Jeong said.

Song said he is excited for Jeong and the future of Doosan Infracore North America, its dealers and its clients.

“[Jeong] will continue building on the strong foundation we’ve established, particularly the growth during the last five years,” Song said. “His experience and insight will help us continue to move the company forward and expand our footprint in North America.” 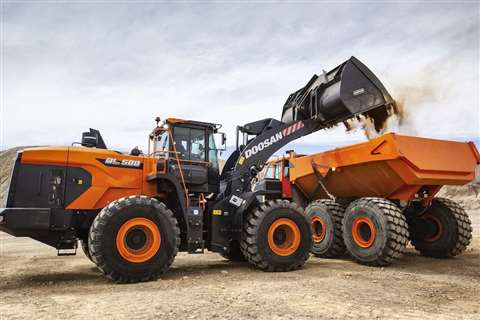 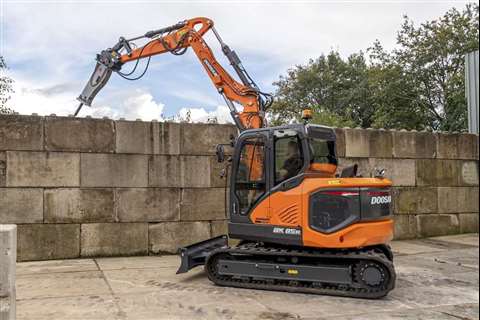