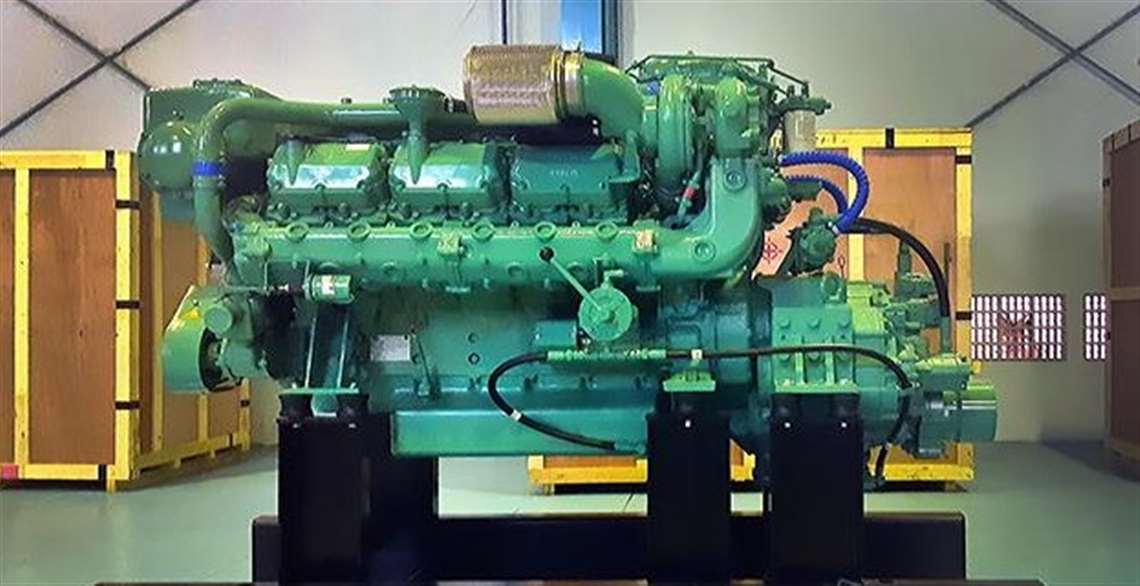 Doosan Infracore announced it has joined forces with PT Boma Bisma Indra (BBI), an Indonesian state-owned engine manufacturer, to secure an overseas engine production base for emerging economies in Southeast Asia, including Indonesia.

An engine production and sales contract was signed between Yoyok Hadi Satriyono, CEO of BBI, and Vice President Joonho Yoo, head of Engine BG, in Surabaya, Indonesia in late August.

Doosan Infracore signed a memorandum of understanding with BBI in 2018 for the production of its diesel engines in Indonesia through a strategic partnership between the two companies. This contract is a follow-up measure for full-scale implementation of their commitment. The agreement is part of the Indonesian National Engine Manufacturing Project being promoted by the Indonesian government,

The contract calls for Doosan Infracore and BBI to cooperate developing BBI engines over the next 13 years on a dress-up/SKD (semi knock-down) and CKD (complete knock-down) basis. The two companies have also agreed to join forces to access into the Southeast Asian engine market as well as the Indonesian market.

BBI has already set up a dress-up/SKD plant that can produce up to 16,000 engines per year. BBI will produce a variety of engine products such as marine engines, construction equipment engines, agricultural machinery engines, and power generation engines to meet the demand in major Indonesian markets. BBI plans to increase its production capacity to as many as 25,000 units per year.

“The BBI plant will serve as our key manufacturing base for Southeast Asia, including Indonesia, with great growth potential,” said Yoo. “We will enhance our global production system that can meet each market’s specific engine requirements to actively respond to demand for the diverse types of engines around the world.”