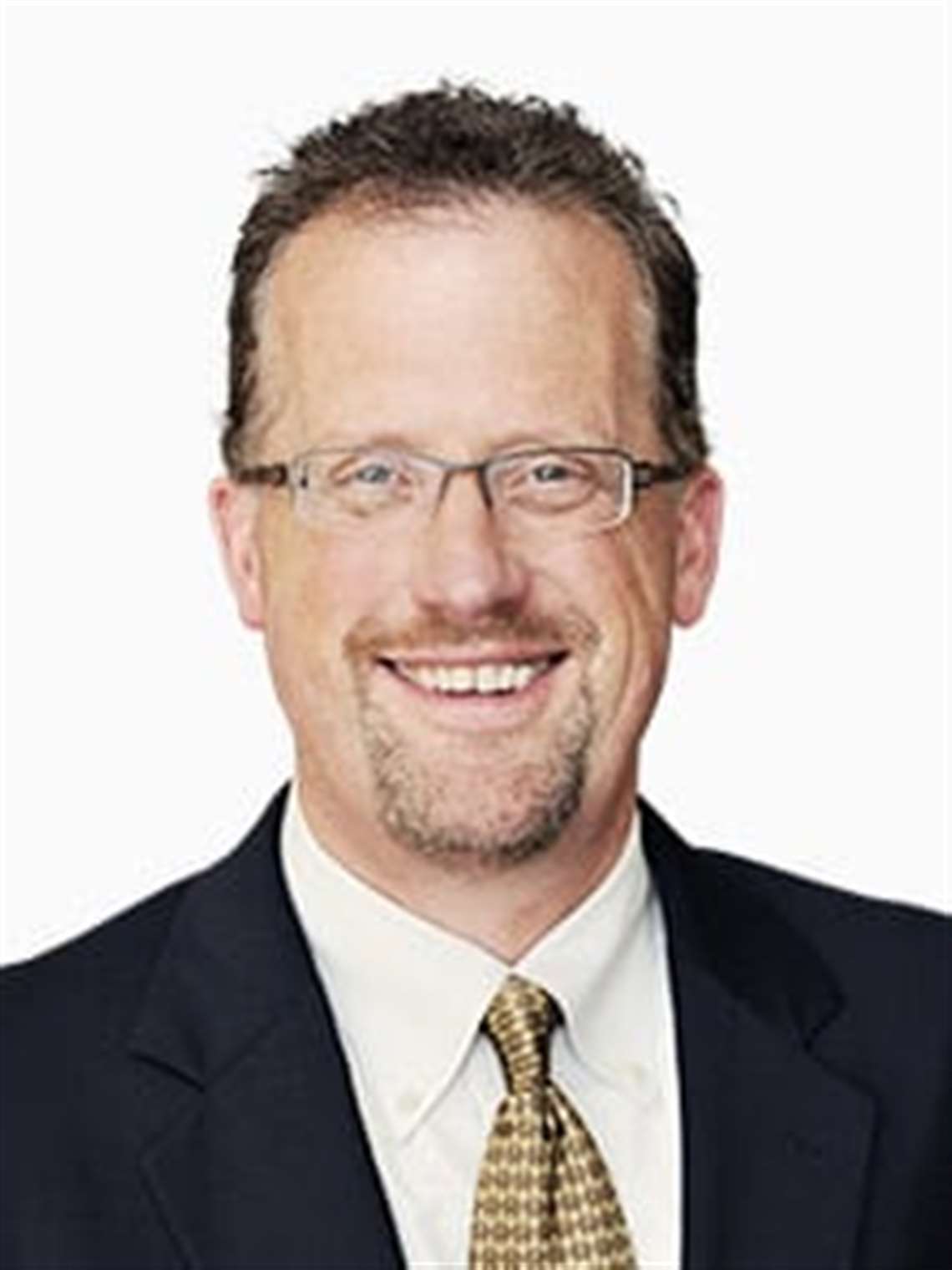 Doosan Bobcat North America has announced that President Rich Goldsbury will retire on December 1. Doosan Bobcat president and CEO Scott Park will serve as head of the company’s North American arm until “a new leadership structure is established,” the company said in making the announcement.

Goldsbury was president of North America for Doosan Bobcat which included responsibility for the Bobcat Compact Construction Equipment, the Doosan Portable Equipment and the Doosan Heavy Construction Equipment portfolio for the region. These businesses represent about $2-3 billion in annual sales with over 4000 employees in North America. His responsibilities included all manufacturing, engineering/design, marketing, human resources, strategy, channel management, product management and sales activities for the region.

He was appointed president in 2008 with the Bobcat company’s transition from Ingersoll Rand to Doosan. Goldsbury is also the chair of the board of directors of the Association of Equipment Manufacturers (AEM) the off-highway industry’s largest trade association.

Prior to becoming president in 2008, Goldsbury was president of Global Products with the Security Technologies section of Ingersoll Rand (now Allegion Corp.). He also served as president of Schlage Security Products.

The company said Goldsbury spearheaded efforts to modernize Doosan Bobcat North America facilities and to advance the training of the company’s workforce, specifically the design and construction of the Acceleration Center in Bismarck, ND, as well as the renovation of company headquarters in West Fargo, ND; and improvements to the Gwinner, ND manufacturing facility. 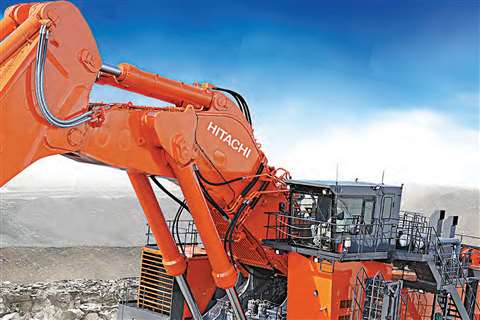 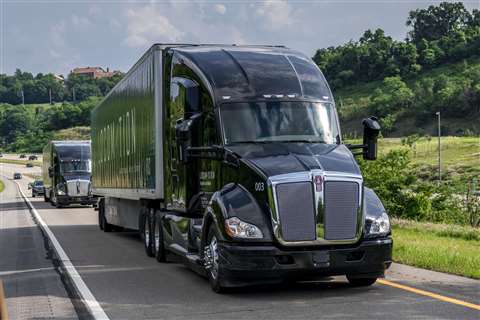