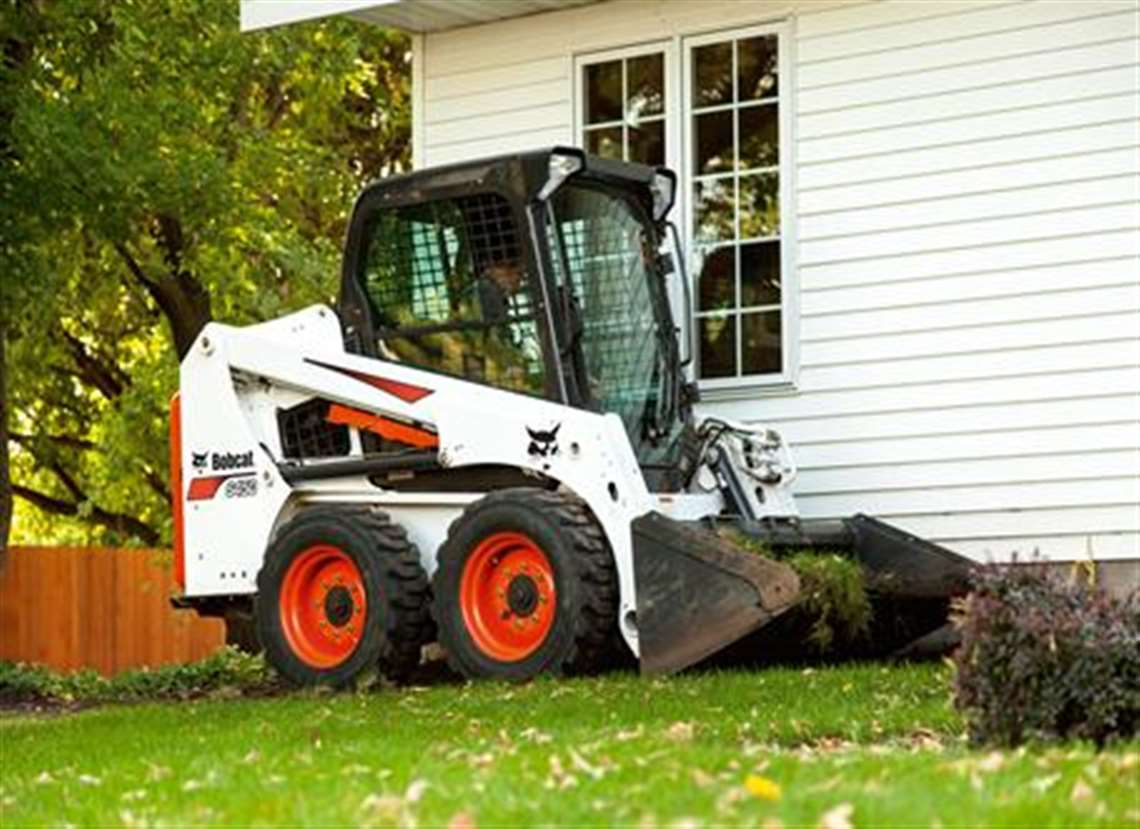 Doosan Bobcat, has announced the appointment of regional presidents and a new global organization and leadership structure. In this organizational structure, the newly created global groups – engineering, procurement and strategy – will work across all regions to fully integrate and leverage the power and scale of the company.

• Youngmin Kwon, as senior vice president, Global Strategy & Operational Excellence, Total Quality Management, will also be a member of the global leadership team. Youngmin will be based out of Doosan Bobcat’s office in Seoul, South Korea.

All the leaders named above will report directly to Doosan Bobcat CEO Scott Park.

Ballweber’s experience includes serving as president of Doosan Portable Power from 2013 to 2016, and he was vice president of product management and strategy and vice president of aftermarket and product support for Doosan Bobcat North America. He holds a bachelor’s degree in marketing from Minnesota State University at Moorhead and a master’s degree in business administration from Indiana University.

Otero joined Doosan Bobcat in 2015 and most recently served as EMEA region vice president of Compact and Telehandlers. Prior to this, he was vice president of Doosan Infracore Construction Equipment EMEA and has a 15-year background in the global construction equipment and automotive industries. Otero earned a master’s degree in industrial engineering at Universidade de Vigo, an executive MBA from IESIDE Business Institute and a PDD from IESE Business School Universidad de Navarra.

Kraft has led engineering for Doosan Bobcat North America for nearly 12 years. He has been appointed to join the global leadership team and is responsible for global compact equipment product development, product safety and international standards.

Kraft’s career in the compact equipment industry spans 30 years, and he has served as a member of the Doosan Bobcat engineering team.

Pacini is responsible for global procurement functions including regional governance and commodity strategic management. He joined Doosan Bobcat in 2011 and most recently served as region president of Doosan Bobcat EMEA.

“Our new global structure and leadership team will encourage greater collaboration and agility throughout the company’s worldwide regions,” said Park. “Together, we will work more closely as one global team, which will bring enhanced collaboration, innovation and continued success for Doosan Bobcat.”