Walvoil announced it will launch a new directional valve for front loaders and other lifting applications. The main characteristic of the new SXP valve, the company said, is the ability to move from a series to a parallel circuit functionality every time it is required by the working conditions.

The new SXP directional valves start are based on existing Walvoil valves with the addition of device consisting of a logic element and a sequence valve positioned between the arm and the bucket hydraulic sections.

As shown in the accompanying schematic of a hydraulic circuit in a front loader, when in normal position the logic element connects the return of the arm (S) to the supply of the bucket (P1). At the same time, the parallel pressure channel (P) is closed, together with the discharge connection to the hole (T). In this status, the hydraulic distributor works as a traditional series circuit.

When the pressure in the P channel reaches the limit value of the VS valve — for example, when a function is reaching its end of stroke — the logic element switches the circuit in its second working position, with the discharge of the S channel and the simultaneous opening of the parallel P channel. In this configuration, the distributor works as a typical parallel circuit.

Thanks to the sequence valve, there is no unwanted switching between the two working positions, the company said. To bring the logic element back to in its neutral position (and thus in the series circuit function) the pressure needs to reach below a pre-set value to be input on the spring of the sequence valve. 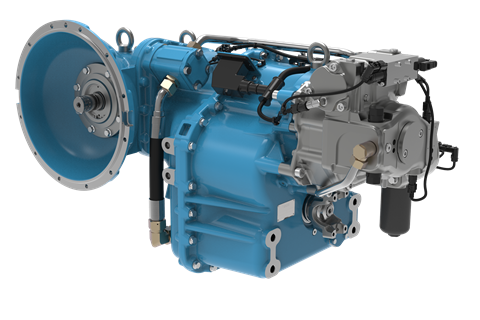 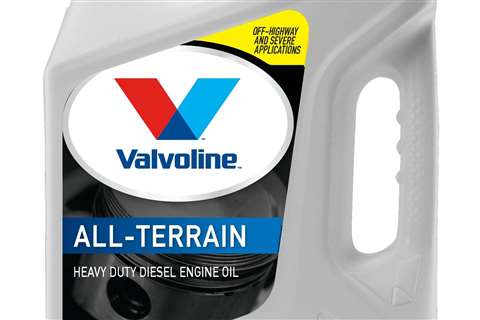 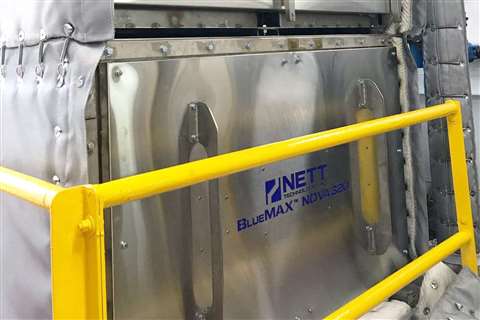