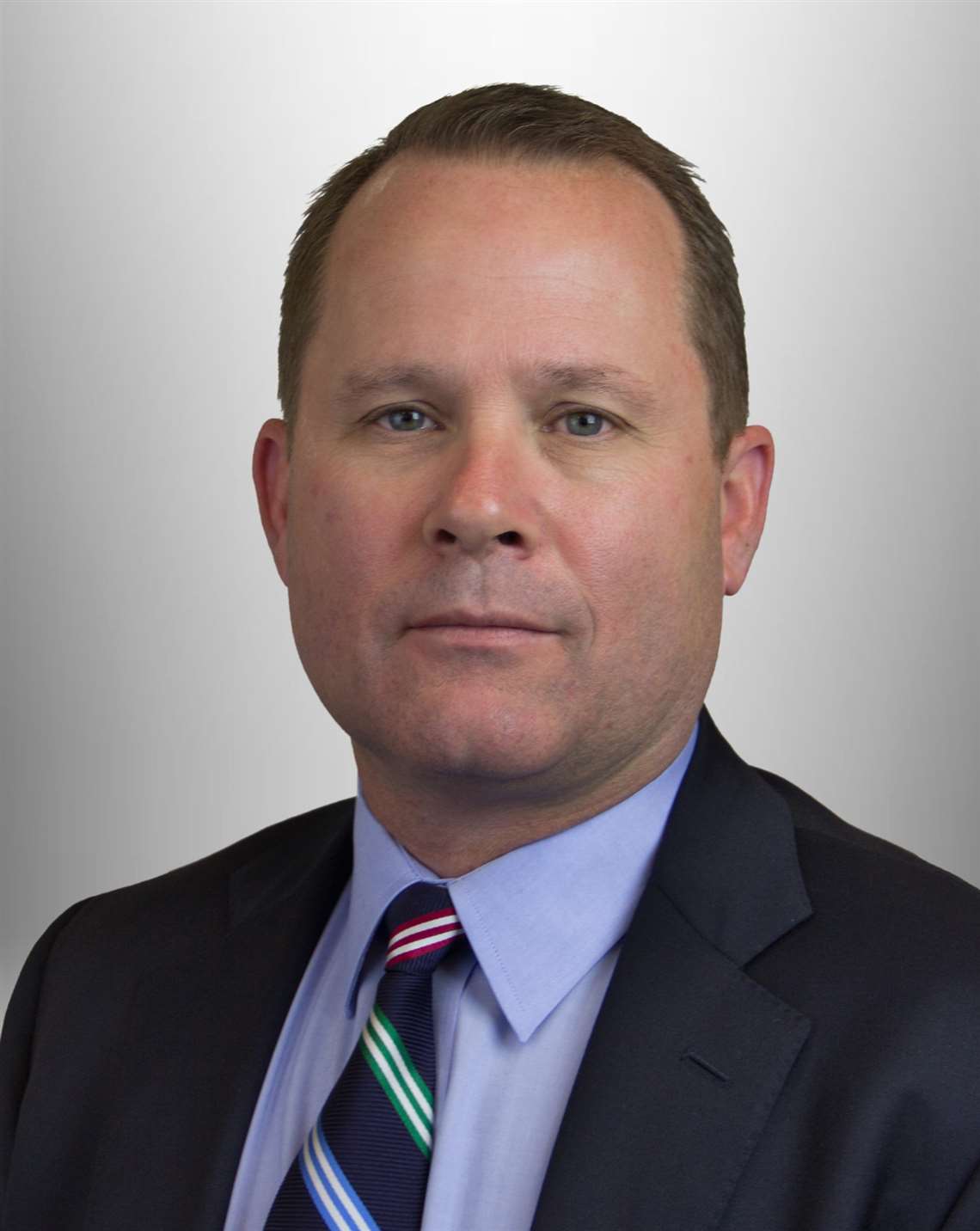 Horton Holding Inc., a provider of airflow solutions, announced the promotion of Cordell Dietz to president and chief executive officer (CEO). Dietz had formerly served as chief operating officer (COO) for the Roseville, Minn.-based company and takes over for Geert Henk Touw, former president and CEO of Horton since 2010, who has retired from the organization.

Dietz joined Horton in September of 2015 as COO, and in that capacity, he was responsible for the company’s domestic and global operations, including strategic business development and overseeing the company’s expanding North American and European initiatives and facilities. 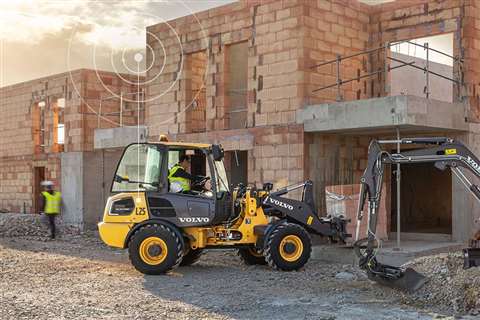