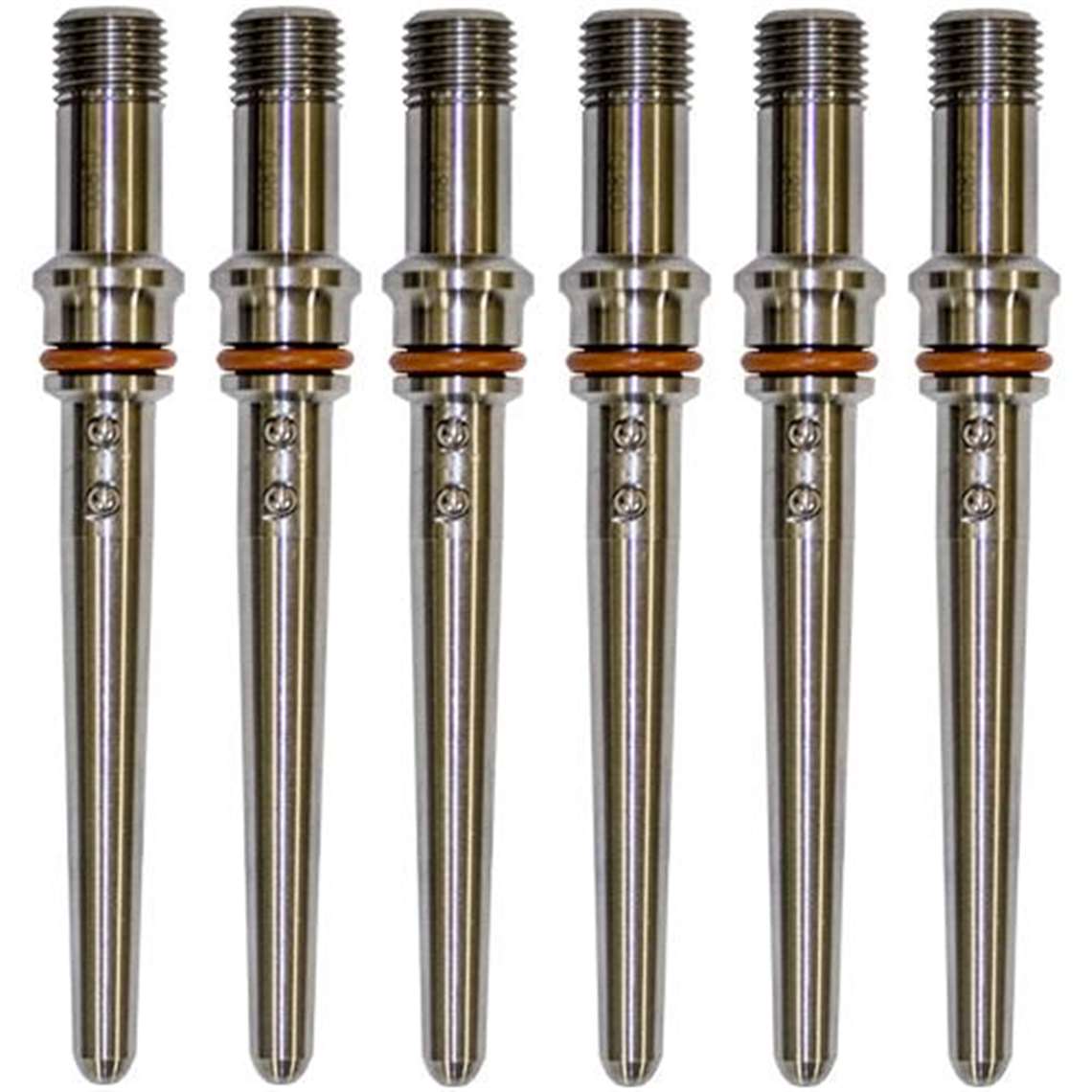 Diesel Forward has announced its acquisitionn of DIPACO, a specialist in aftermarket fuel injection systems.

Diesel Forward announced it is expanding its capabilities in diesel fuel systems by reaching an agreement to acquire the assets of DIPACO. No financial terms were provided.

Based in Reno, Nev., DIPACO has been involved in the diesel parts aftermarket since 1948. For the first 20 years, its focus was on engine parts, beginning with Detroit Diesel and moving into parts for Buda and Allis-Chalmers engines. Beginning in the mid-1960s, the company expanded into fuel injection parts, which has become its primary business.

With this acquisition, Diesel Forward said it will expand its fuel system product line by offering more than 1000 additional SKUs of traditional fuel repair components and kits. Diesel Forward will continue to provide these products under the DIPACO brand.

With this acquisition, Diesel Forward can offer an extensive line of new and remanufactured fuel system and engine components for light-, medium- and heavy-duty vehicles, as well as off-highway applications. The company and its Alliant Power brand distribute aftermarket new and remanufactured parts through more than 21 central distributors and over 550 service dealers around the world.