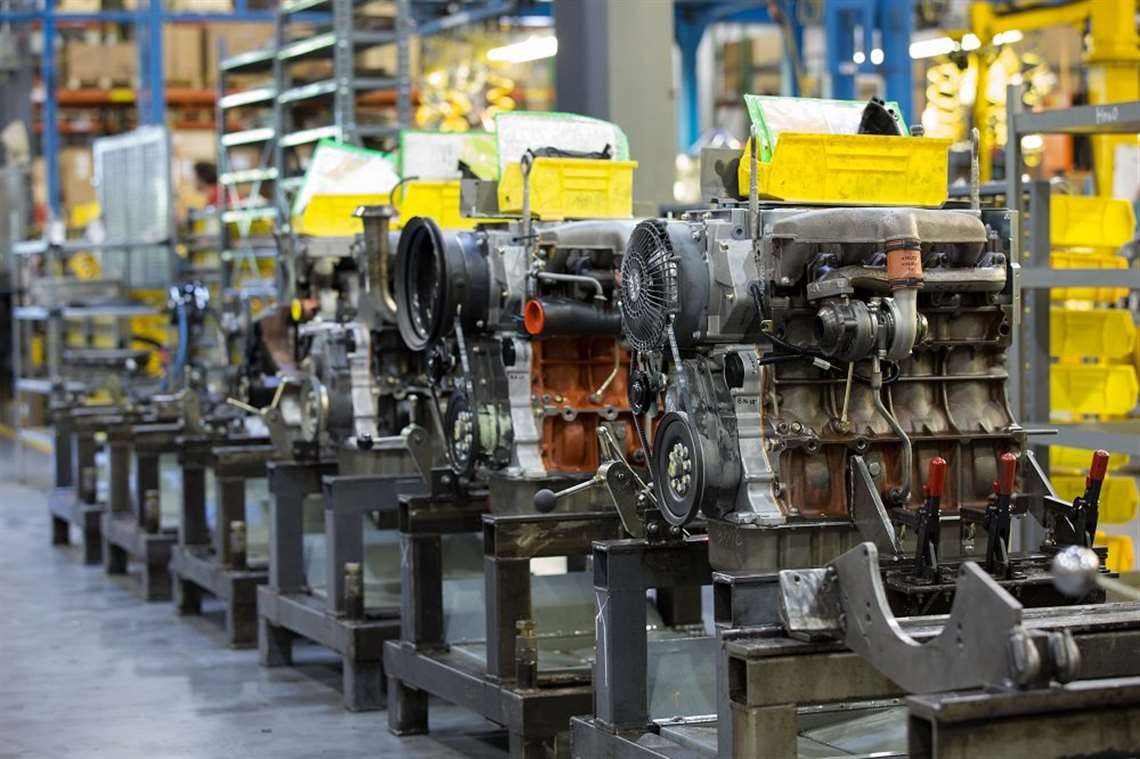 “Terex was impressed with the three-year transferrable warranty that we offer with our Deutz Xchange engines,” said Robert Mann, Deutz Corp. president and CEO. Mann also said the fact Deutz remanufactured engines can be serviced by any Deutz distributor was a critical factor.