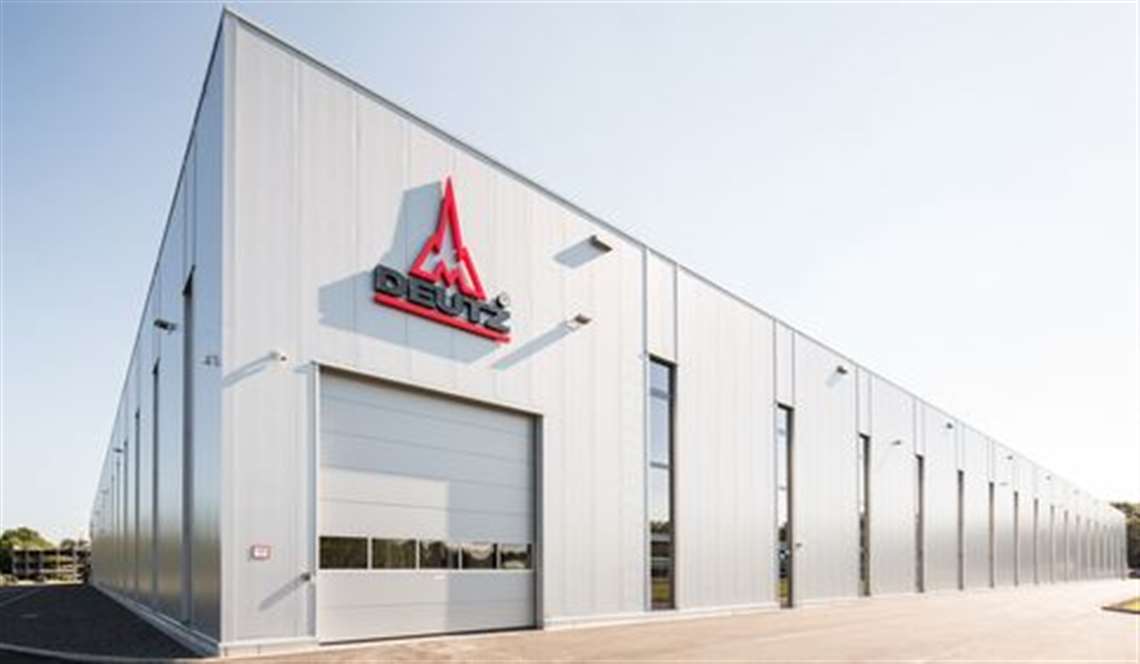 Representing the latest in a series of deals that repositions Deutz AG in China, the German manufacturer has entered into a joint venture agreement with Sany, China’s largest construction equipment manufacturer.

The company will take over production of Sany’s current engine range with the aim of supplying Sany with around 75,000 new engines in 2022. These engines will comply with the China IV emissions standard for off-road applications and China 6 for on-road applications. Deutz will be investing a “mid double digit million euro amount” in the new joint venture and will hold a majority share of 51%. The closing of the transaction is expected by the end of the year.

In addition to the conclusion of the joint venture deal with Sany, other elements of the international growth strategy are also going to according to plan in China, said Deutz. These include a strategic alliance with Beinei to carry out production locally, with the Deutz management team overseeing the manufacture of approximately 20,000 engines for the Asian market in 2022 at a new factory in Tianjin. The ramp-up is set for 2020, when around 2000 to 3000 engines are to be produced.

“The joint venture agreement marks an important milestone in the implementation of our new China strategy,” said Deutz chief executive officer Dr Frank Hiller. “We are now ideally positioned to take advantage of the rapid growth in the world’s largest individual market for engines. The alliances with our local partners will enable us to significantly increase our local presence for engines and we now have access to an attractive production network that will enable us to efficiently meet customer demand in the region. ” he added.

Further progress has also been achieved in the partnership between Deutz and Far East Horizon to expand the local service business, said Deutz.