Deutz revenue up but orders down 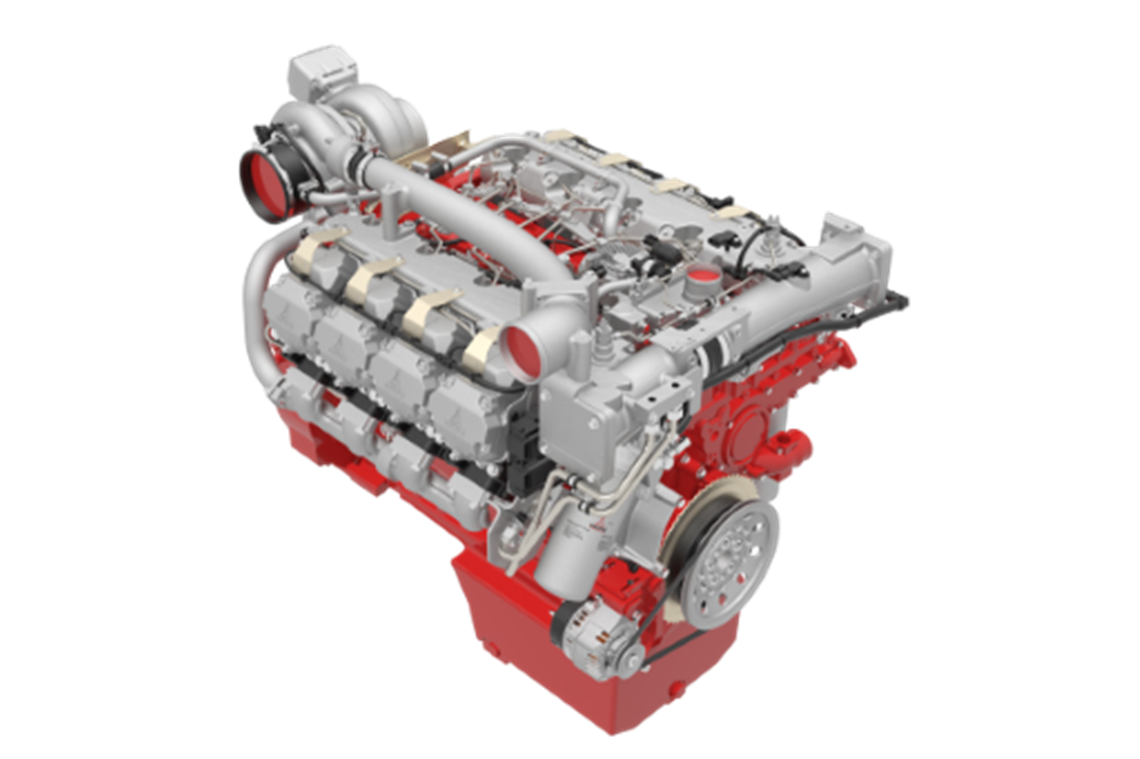 Deutz said it recorded further growth in revenue and earnings in the first nine months of 2019. However, orders, worth €1,315.2 million in the period under review, were 15.1% lower than the volume reported for the prior year period which the company said had been “positively influenced by a change in customers’ ordering patterns”.

In addition to this year-on-year effect “a weakening of demand as a result of the economic climate had an adverse impact from the end of the second quarter,” it added. New orders in the third quarter decreased by 20% year-on-year to €361.9 million.

In the first three quarters of 2019, Deutz’s revenue grew by 6.4% to €1,379.9 million. The Material Handling application segment performed particularly strongly, delivering double-digit revenue growth of 11.3%, as did the Agricultural Machinery application segment and high-margin service business, whose revenues were up by 9.5% and 7.3% respectively.

The Americas and Asia-Pacific were especially buoyant, with business in these regions expanding by 16.3% and 14.8% respectively. In the Americas region, Deutz said it particularly benefited from the ramp-up of new engine series, the service business with Xchange products, and higher demand for electric boat drives.      The main factors in the increase in revenue generated in the Asia-Pacific region were revenue growth in China and the expansion of business with new customers.

Deutz sold a total of 155,780 engines in the first nine months of this year, meaning the group’s overall unit sales were close to the level of the prior-year period, it said. By contrast, unit sales of Torqeedo’s drive systems, which are included within that figure, rose by 44.7% to reach 12,990.

Looking at the third quarter in isolation, Deutz said, the group’s unit sales fell by 5.6% to 54,189 engines. This was due to a high double-digit percentage increase in unit sales in the Agricultural Machinery application segment and, in particular, to the boat drive business. At 6,832, Torqeedo’s unit sales of boat drives were more than twice as high as in the prior-year quarter, primarily due to an increase in demand for smaller outboard motors, said Deutz