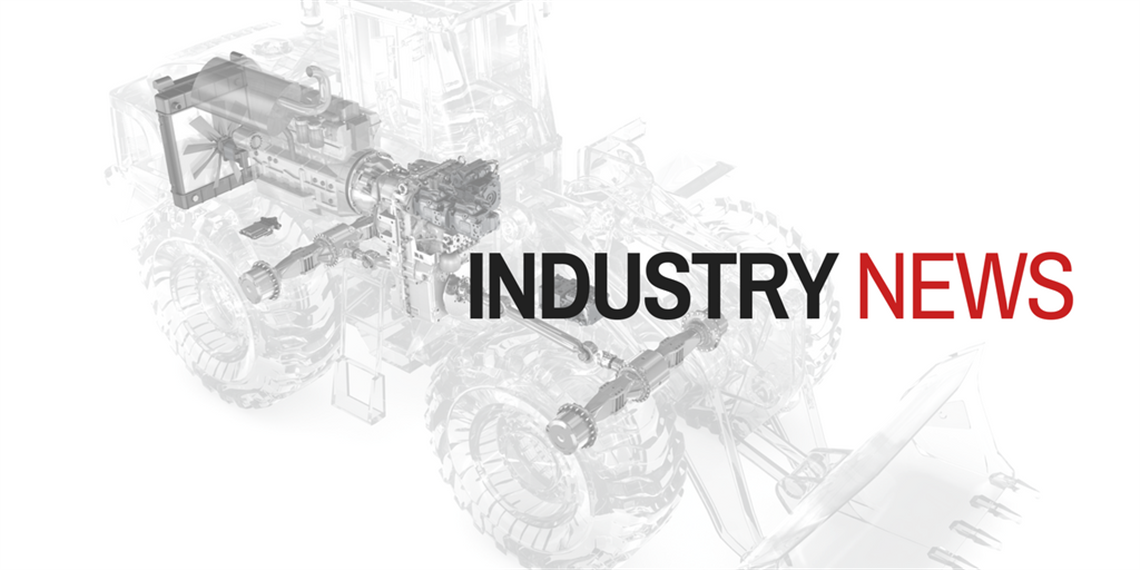 Under the provisions of a long-term supply agreement, Deutz announced it will deliver its Stage 5-ready engines with displacement between 2.2 and 12 L to Putzmeister for the company’s floor screed and concrete pumps that will be progressively launched in the market from 2017.

“Deutz’s worldwide service network provides exactly the right support for our machines,” said Matthias Ruppel, CEO of Putzmeister Concrete Pumps GmbH, “The Deutz engine portfolio covers both the highly regulated European market and numerous other regions, some of which have widely differing legal requirements. This allows us to serve every market while working with just one engine supplier, reducing both costs and complexity.”

Putzmeister, a manufacturer of specialist machinery based near Stuttgart, Germany, said it is preparing its product range for the EU Stage 5 emissions standard which will apply from 2019. For its floor screed pumps, Putzmeister has chosen the Deutz 2.2 which will replace the currently installed Deutz D 2011 diesel. Deutz engines with displacement between 2.9 and 12 L will be used for Putzmeister’s concrete pumps.

“This supply agreement reinforces the enduring collaboration between Deutz and Putzmeister,” said Michael Wellenzohn, member of the Deutz AG board of management for Sales/Service and Marketing. “We are delighted to be working together to achieve the conversion to Stage 5 engines. Our product range is ideally prepared for this challenge.”

Deutz decided early on to opt for exhaust aftertreatment using diesel particulate filters (DPF). As a consequence, while Stage 4 still applies, Deutz said its Stage 5-ready engines already have — either as optional equipment or fitted as standard — a DPF system which will be essential for meeting Stage 5 regulations. The engines in use for Stage 4 are meanwhile accumulating valuable experience with the employment of DPFs, Deutz said.