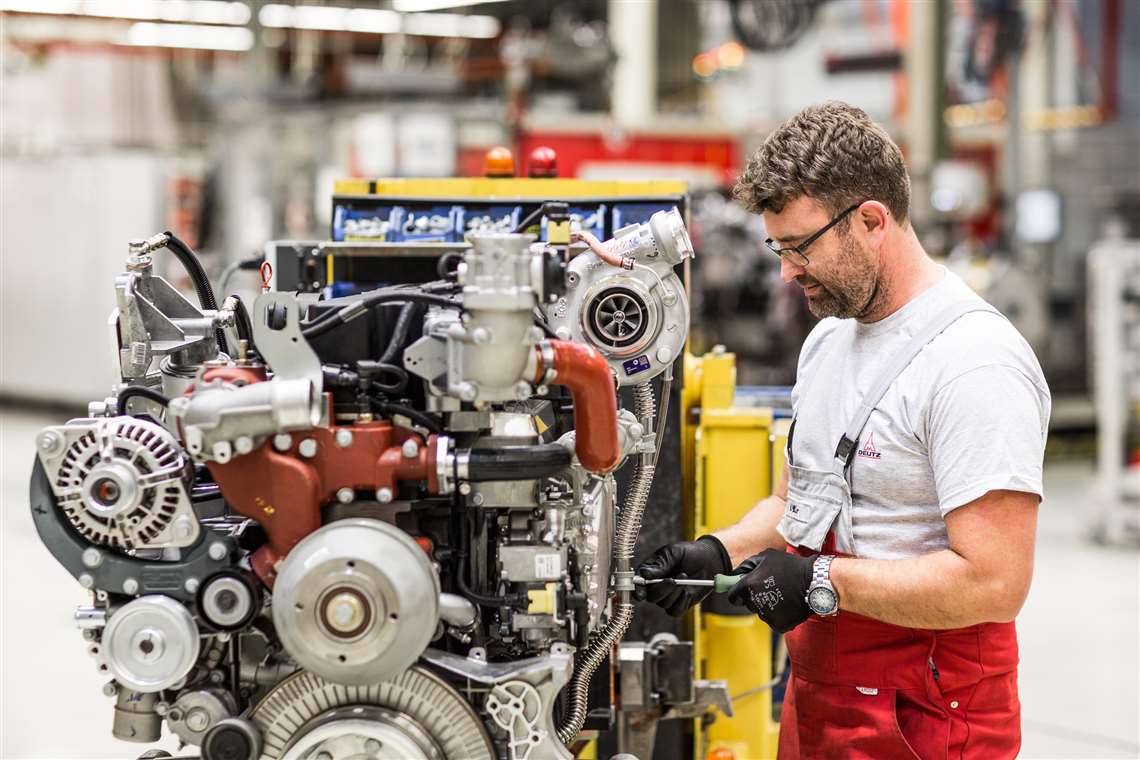 Deutz AG has announced a reduction of up to 1000 positions in the company’s global headcount. The German engine manufacturer said it would first eliminate 350 jobs via a volunteer program running from September 1, 2020 to March 31, 2021.

The aim of the measures Deutz said is to further strengthen the company’s competitiveness at a global level while protecting the viability of Germany as a company base.

From 2022 onward, the newly announced ‘Transform for Growth’ efficiency program is scheduled to realize annual cost savings of around €100 million, Deutz said. Against the backdrop of the planned measures, Deutz said it will set aside provisions for restructuring costs – predominantly in connection with personnel measures – of €35–40 million in the current quarter.