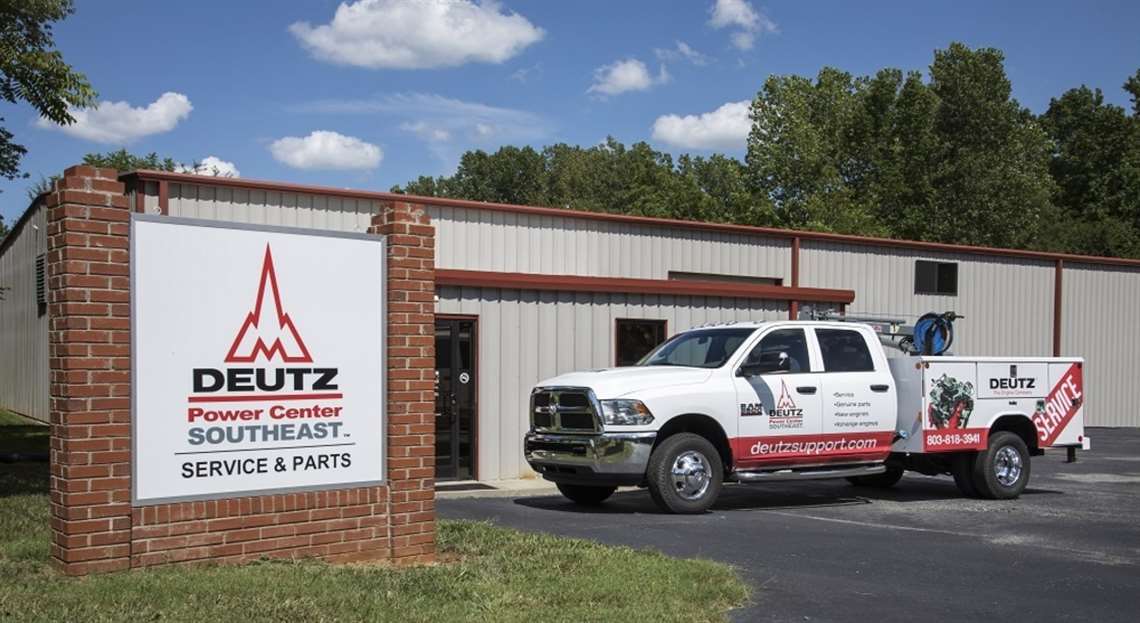 The concept of Deutz Power Centers is to provide dedicated application engineering and technical sales resources closer to smaller and mid-sized machinery manufacturers that utilize Deutz products. Unlike Deutz Service Centers, they also offer a range of value-added products and services. The Power Center concept actually got its start at this newest Deutz Power Center in Rock Hill, SC.

Deutz said diesel exhaust legislation continues to change, which has made Deutz engines more complex. With the products and services provided by Deutz Power Centers, OEM partners who need additional assistance adhering to EPA guidelines can now get the technical support they need, the company said.

“Our Power Centers make it possible to provide OEMs with custom value-added production and assembly services,” said Robert Mann, president of Deutz Corp. “As a result, we can ensure that any custom engine specs and configurations fully comply with an OEM’s needs. And, we can ship engine inventory on a just-in-time basis to OEMs in each Power Center region, who can then install those engines directly upon receipt.

“When I started working at Deutz Carolinas in September 2013, the first thing I did was visit customers to understand their prior experiences with Deutz,” said Brian Fox, general manager of Deutz Power Center Southeast. “It quickly became crystal clear that customers in our region needed more attention, and that we needed to earn their trust. I had experience developing business plans that focused on service, expectations and employee behavior, and our staff  at Deutz Carolinas began implementing such a plan. That’s where the Deutz Power Center idea began to take shape.” 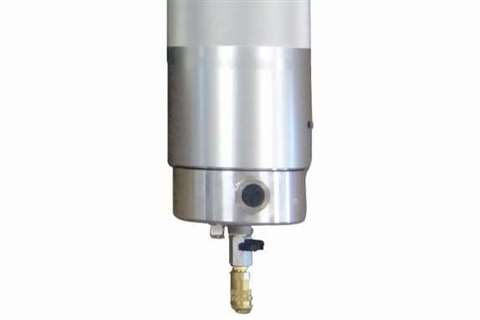