Deutz Back In The On-Highway Business 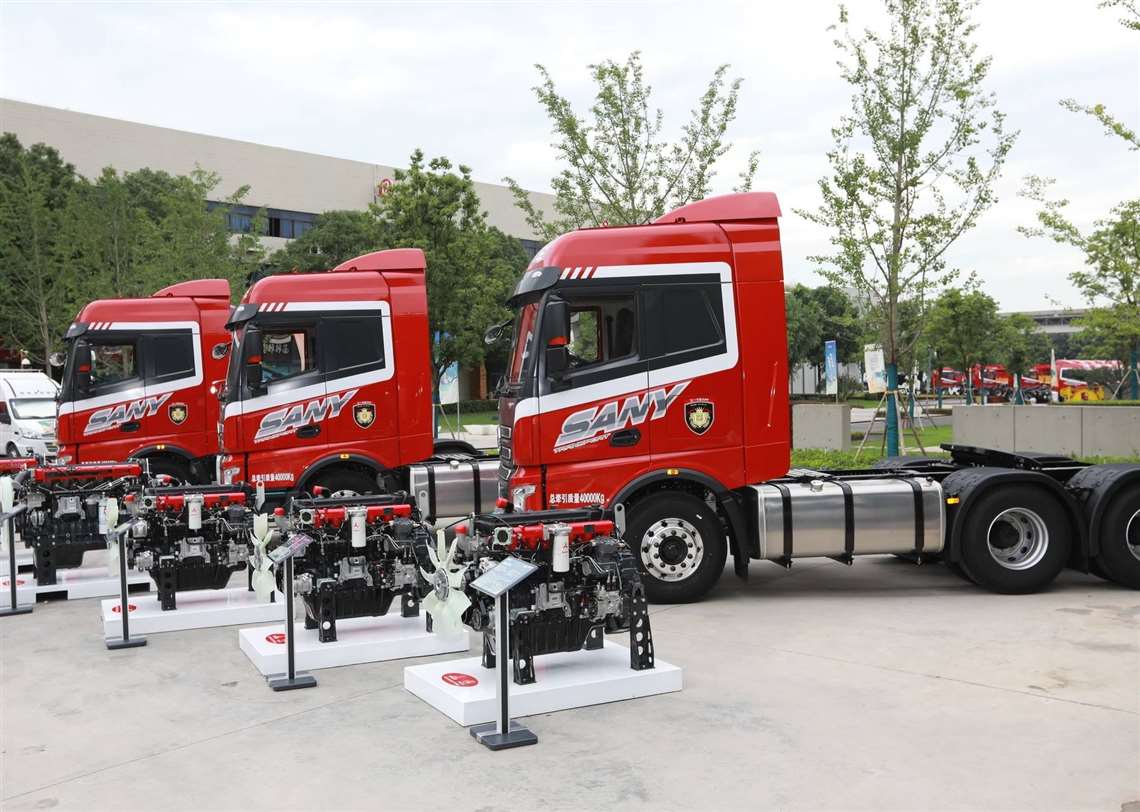 With the launch of Sany’s new Kingway 435 truck in China, Deutz AG is once again manufacturing diesel engines for on-highway use. Deutz most recently had built truck engines for Volvo in the 2010’s.

Deutz and Sany, one of China’s biggest construction equipment and truck manufacturing group, have installed a jointly developed engine into the new Kingway 435 truck model for the first time.

The engine meets the Euro VI emissions standard. A version has been used in Sany dump trucks, truck mixers and truck-mounted pumps.

“We are delighted that we and our partner Sany have been able to bring the first D12 engine produced by the joint venture into action inside a truck. The new truck is a further demonstration of our combined development know-how and signals our return to the on-highway segment,” says Deutz CEO Dr. Frank Hiller.

The joint venture between Deutz and Sany is part of Sany’s intelligent heavy truck project, a big-ticket project within the framework of Sany’s digitalization strategy. In addition to various off-highway applications, Deutz is also taking over the manufacture of heavy-truck engines.

The new truck was presented to the public virtually in a 10-hour livestream from the Sany heavy truck headquarters in Changsha, capital of Hunan province.