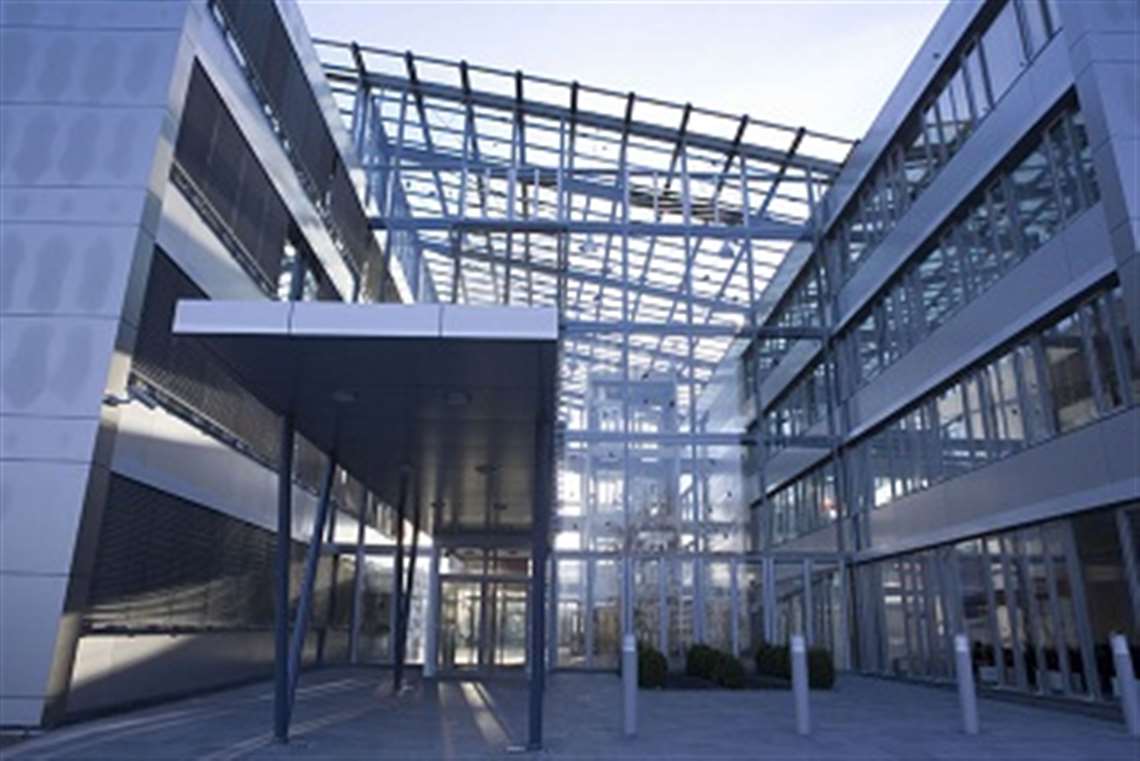 Calling it a “restructuring (of) its market presence in China,” Germany’s Deutz AG said it is entering into partnerships with three Chinese companies – Sany, Horizon and Beinei, covering engine supply, service and contract manufacturing.

First, Deutz and Sany, one of China’s major construction equipment manufacturers, have signed a memorandum of understanding in Beijing to form a joint venture in which Deutz AG will be the majority shareholder with a stake of 51 percent.

Initially, the plan calls for Deutz to supply Sany with around 75,000 new engines for off- and on-road applications in 2022. These engines will comply with the China 4 and China 6 emissions standards. Deutz said its initial investment in the new joint venture is in the “mid double-digit millions.”

In addition, Deutz AG is entering into a cooperation agreement with Horizon to strengthen its position in the service business in China. With more than 80 branches, Horizon is a major player in the Chinese construction equipment rental business and will become a local service partner for Deutz, servicing engines in the field and taking over the aftermarket sales business in China. Deutz said Horizon is also the, “ideal partner with regard to digital fleet service solutions.”

The third leg of the announcement is a local contract manufacturing alliance with engine manufacturer Beinei, which Deutz said will act as a production hub for the Asian market. The Deutz management team will oversee the manufacturing of approximately 20,000 engines in 2022 at a new factory in Tianjin.

“China is the largest individual market for engines in the world,” said Dr. Frank Hiller, chairman of the Deutz board of management. “Thanks to its new partners, Deutz now has the ideal production network for efficiently supplying local customers with Deutz drive systems. At the same time, we have access to an extensive service network that we will systematically enhance with digital solutions.”

In October 2018, Deutz AG sold its shares in Deutz Dalian, the Chinese joint venture that it had entered into with First Automotive Works (FAW). The new strategy now enables Deutz to fundamentally overhaul its market presence so that it can meet the growing demand for engines not only in China but also in other Asian markets, the company said. On the back of its three pillar growth strategy, Deutz said it is aiming to generate revenue of around half a billion euros in China in 2022.