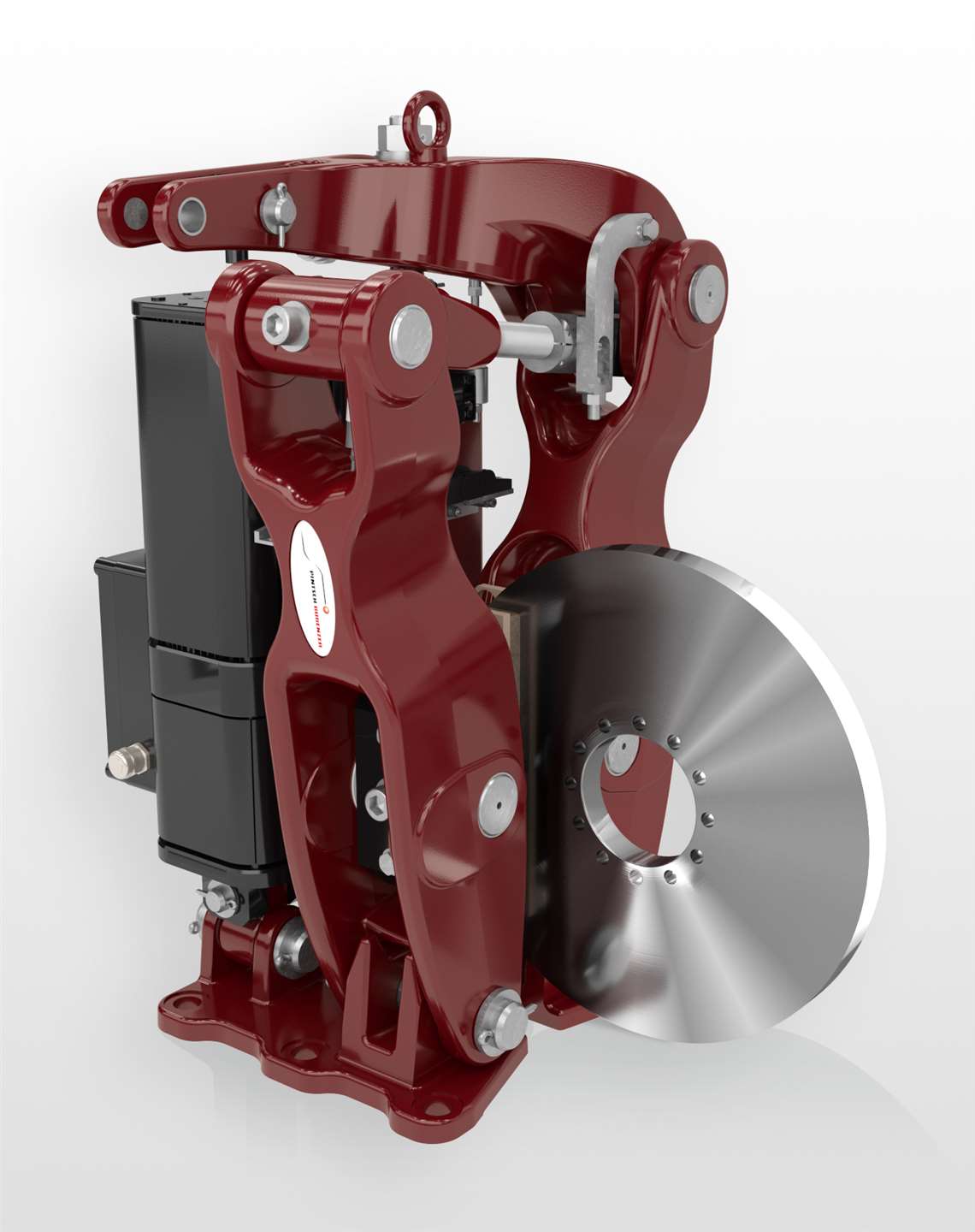 The acquisition comes four months after Dellner Brakes acquired U.S. brake-and-clutch company Gummi USA. Pintsch Bubenzer manufactures brakes for harbor container cranes and has around 300 employees. The companies will continue to operate both brands from their existing global locations and added that the group plans to open several new offices around the world over the next year.

Dellner Brakes AB has its headquarters, manufacturing and innovation center in Borlange, Sweden, a facility in Houston, Texas, USA, and sales offices in the Netherlands and China, and is part of the Dellner Group, which has more than 700 employees worldwide.

Pintsch Bubenzer was formed in 2007 as a merger between Bubenzer Bremsen and the industrial brake division of Pintsch Bamag. With more than 300 employees, the company has its headquarters and main production plant in Kirchen, a further production plant in Dinslaken and a research and development facility in Betzdorf, all in Germany, as well as service centers in the U.S., Malaysia, United Arab Emirates, Singapore and China.