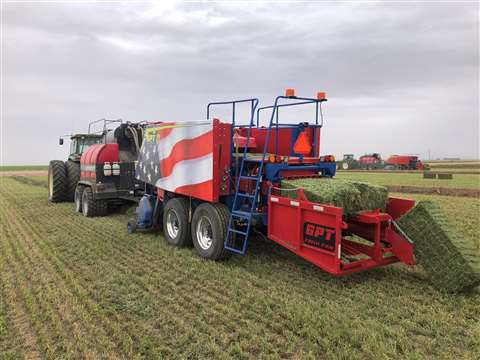 “We are excited to work with John Deere and more than double the productivity of farmers putting up small square bales allowing them to do more with fewer operators,” said Jason Grady, CEO of Twin Pak in Farmington, N.M.

The machine the Gradys designed creates two bales at once and reportedly yields as much three times as much production as a standard baler. 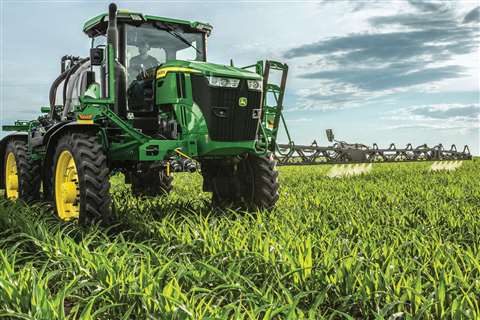