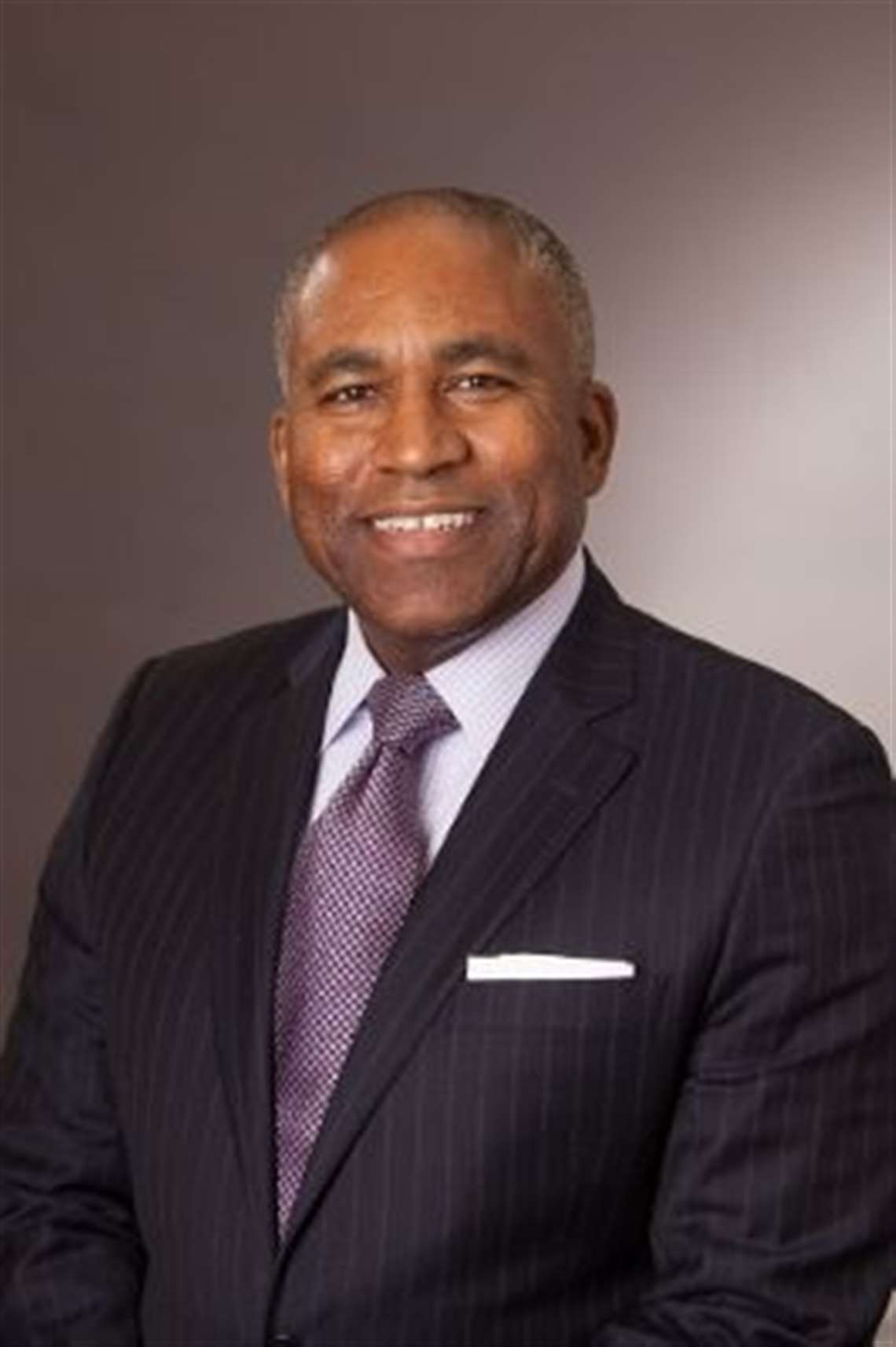 Deere & Co. has  announced changes to its senior management team in response to the planned retirement of a member of the company’s leadership team later this year.  The following changes are effective November 1:

Mack is retiring after more than 30 years with Deere. He was named vice president and treasurer in 2004, senior vice president and chief financial officer in 2006, and president of Worldwide Construction & Forestry in 2009. He moved to his present position in 2014.

Howze is currently vice president, human resources. Deere said his responsibilities will now expand to include human resources, labor relations, public affairs, communications, brand management, and security. He joined Deere in 2001 and served in a number of positions in Deere’s legal department, including associate general counsel and corporate secretary. Howze later held positions in marketing, business development, and as a factory manager. He holds undergraduate and law degrees from the University of Michigan and an MBA from Duke University.

Reed is currently senior vice president in the Worldwide Agriculture & Turf Division with responsibility for the Intelligent Solutions Group. He has been instrumental in developing and implementing Deere’s precision agriculture strategy.  He joined Deere in 1998 and has held a variety of marketing and sales positions including marketing manager for large tractors, regional sales and marketing for John Deere International in Switzerland.