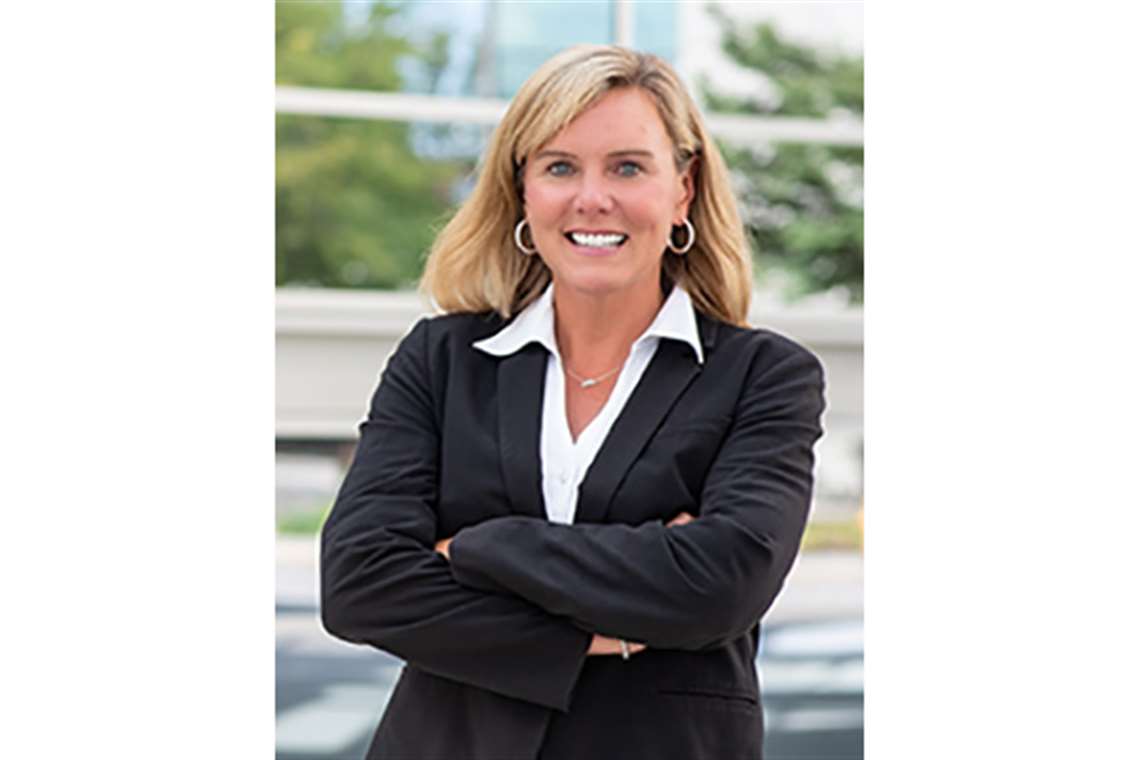 Cummins Inc. announced the appointment of Amy Davis as vice president and president – New Power Segment, effective July 1. Davis will succeed Thad Ewald, who in addition to his role as vice president, Strategy and Corporate Development, also established and led the New Power segment. Ewald will continue to lead strategy and corporate development for Cummins.

“New Power is important to our future as we establish ourselves as a global leader in electrified and hydrogen fuel cell powertrains, and I am confident Amy is the right person to lead this business segment,” said Tom Linebarger, chairman and CEO, Cummins Inc. “Amy is an experienced leader with deep and broad experience at Cummins who has a strong track record of delivering results for our customers and our company.”

The New Power Segment, which includes Cummins’ electrified power and hydrogen portfolios, represents Cummins’ investment in future technologies. New Power has quickly grown for Cummins, and in the past five years the company has developed and acquired significant capabilities in electrified powertrains, battery design and assembly, battery management, fuel cell and hydrogen generation.

Davis joined Cummins in 1994 and has held numerous roles. Since 2015, Davis has served as vice president of the Filtration business, where she achieved record revenues, Cummins said. Earlier, she served as president of distributor Cummins Northeast. She also has served in other roles at Cummins including manager of the European Bus Business, marketing communications for the Engine segment, she led Market Strategy, Planning and Customer Support Excellence in global engine markets, and she served as executive director of the Medium Duty Truck and Bus Business.