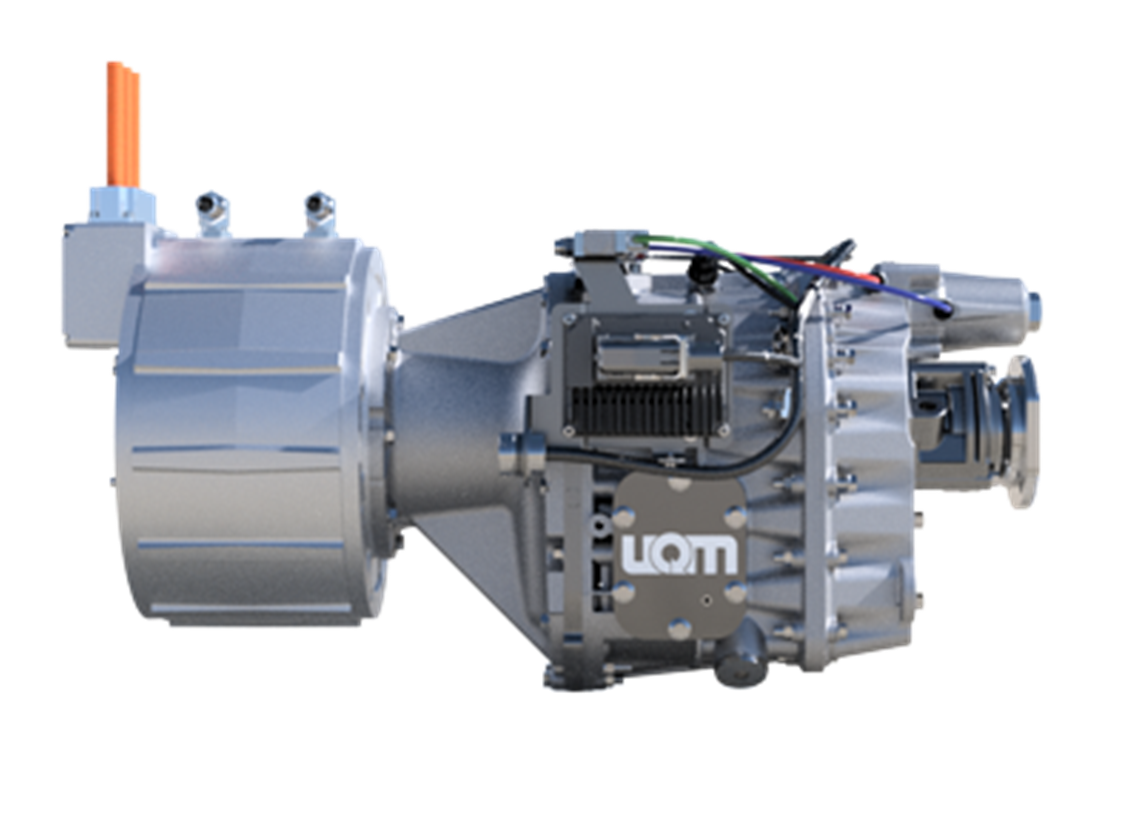 The previously announced merger between a wholly owned subsidiary of Danfoss Power Solutions (US) and UQM Technologies, Inc., a developer of alternative energy technologies, has been blessed by the Committee on Foreign Investment in the United States (CFIUS).

In letter dated July 25, 2019, the companies received notice that CFIUS has cleared the merger.

In accordance with the merger agreement, the companies have agreed that the closing will take place on July 31, 2019. The process for Danfoss to purchase the shares of common stock from the shareholders for $1.71 per share will begin immediately thereafter.