Danfoss sales grow but uncertainty ahead 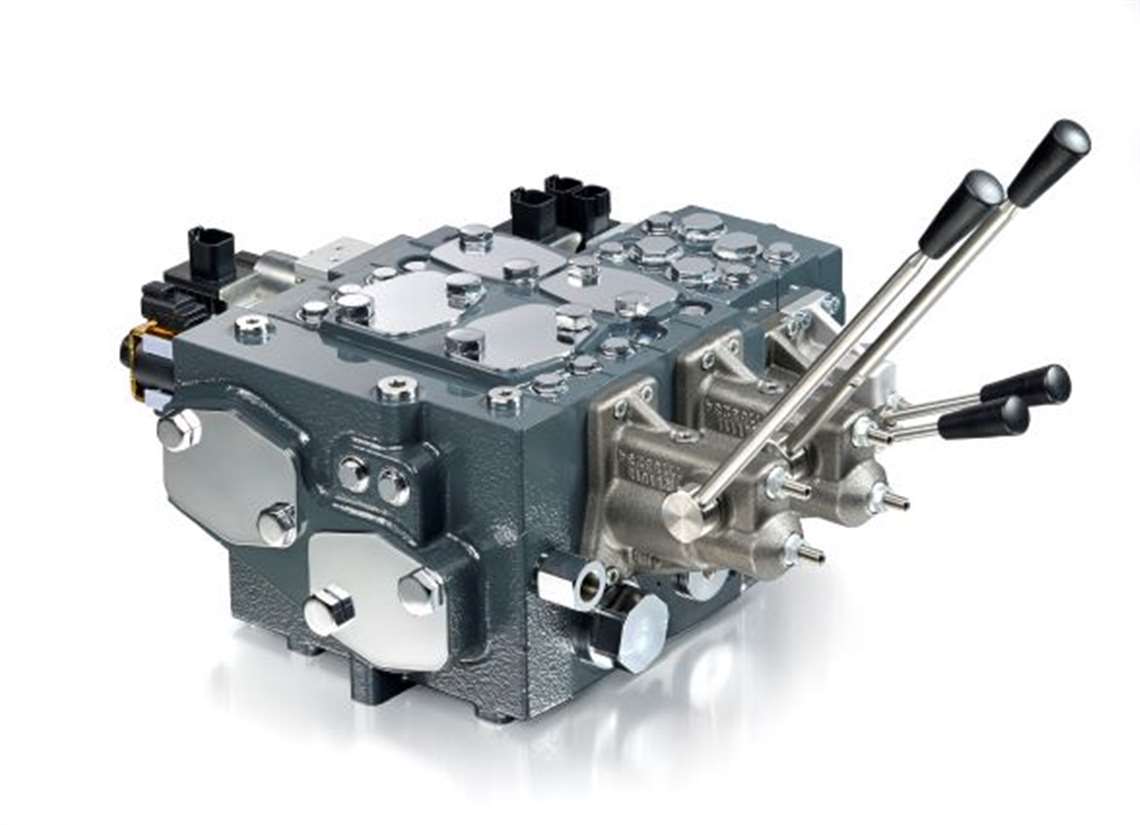 Danfoss said that in the first half of 2019, Group sales grew by 4%, but the second quarter was characterized by a market growth slowdown in several industries.

In the first half of 2019, Group sales reached 3.2 billion euro, up 125 million euro on the same period last year. It said growth was driven by demand for energy-efficient and low-emission solutions in Europe and North America, while China was impacted by an economic slowdown – which, it said, also spread to Europe and North America towards the end of the second quarter.

Danfoss’ earnings (EBIT) amounted to 351 million euro, which is close to the very strong results from the first half of last year, when adjusted for the gains from last year’s divestment of the heat pump business Thermia.

“We’ve delivered a strong performance in a toughening market. We provide a wide range of technologies and solutions, which play a crucial role in solving climate change. At the same time, energy efficiency and low-emission solutions have moved high up on the agenda in the green transition.

“However, the uncertainty created by the trade conflict between the US and China and other geopolitical conflicts have spread to the rest of the world, and we are prepared for the global economy entering a phase of little or no growth where market growth could turn negative in the most cyclical industries,” says Kim Fausing, president and CEO of Danfoss.

In July, the Danish company completed the acquisition of the American company UQM Technologies, Inc., which is a supplier of propulsion systems for electric commercial and off-highway vehicles.

Looking ahead the company said “the risk associated with the outlook has increased due to the current geopolitical environment – in particular the ongoing trade conflict between the US and China and other conflicts, which have created a high level of uncertainty and are negatively impacting market growth in cyclical industries.”