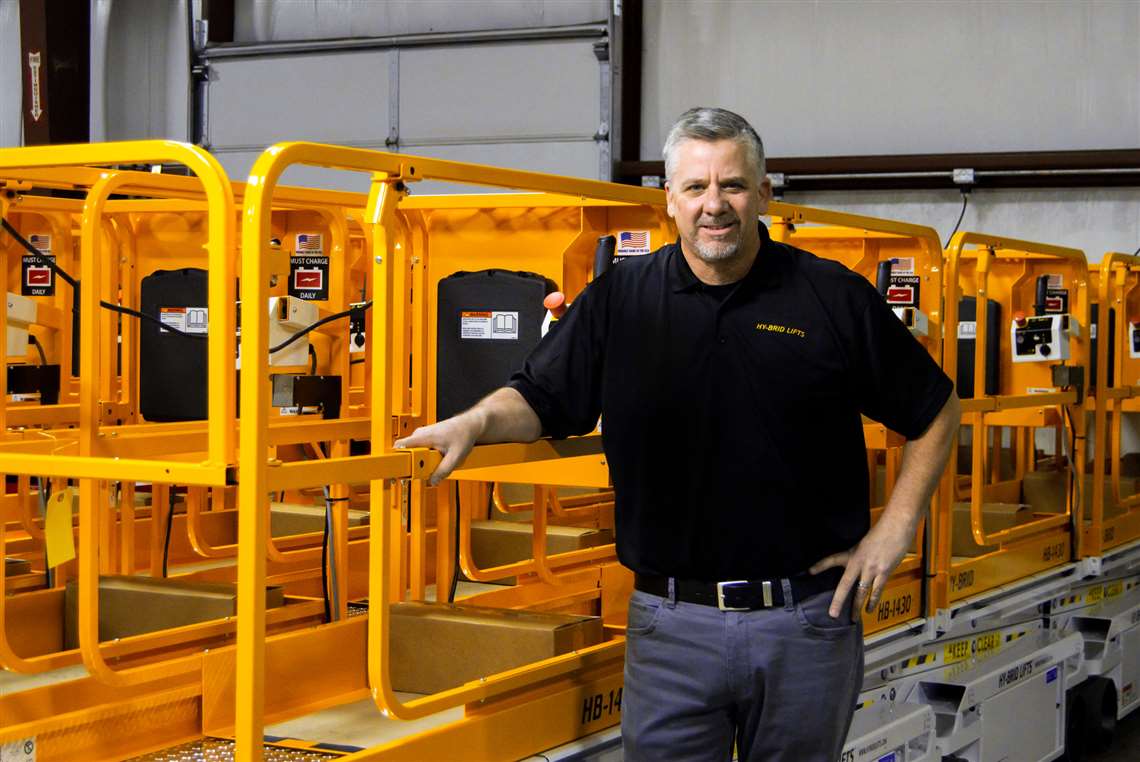 Custom Equipment, LLC, Richfield, Wis., the manufacturer of the Hy-Brid Lifts brand of all-purpose electric self-propelled and push-around scissor lifts, has named Terry Dolan as its president and CEO. Dolan brings nearly 30 years of experience in the rental, construction and equipment industries and will lead the overall direction and strategy of the organization.

Dolan started his career in his home state of New Jersey, working for a large equipment dealer. From there, he spent 10 years in various marketing and distribution roles with Case. He further developed his leadership skills while holding several positions at Ingersoll Rand, including vice president of sales and marketing for all construction equipment businesses.

After holding an executive position in the mining industry, Dolan became the executive vice president of commercial and industrial groups at Generac Power Systems. He then became the president of Ritchie Bros. Auctioneers (U.S. and Latin American markets).

“Terry’s background and industry expertise are the perfect fit for the company’s future,” said Steve Ellis, chairman of the board of Custom Equipment. “He has a strong and proven background in construction equipment and channel development and has extensive knowledge of the rental industry both in North America and internationally.”