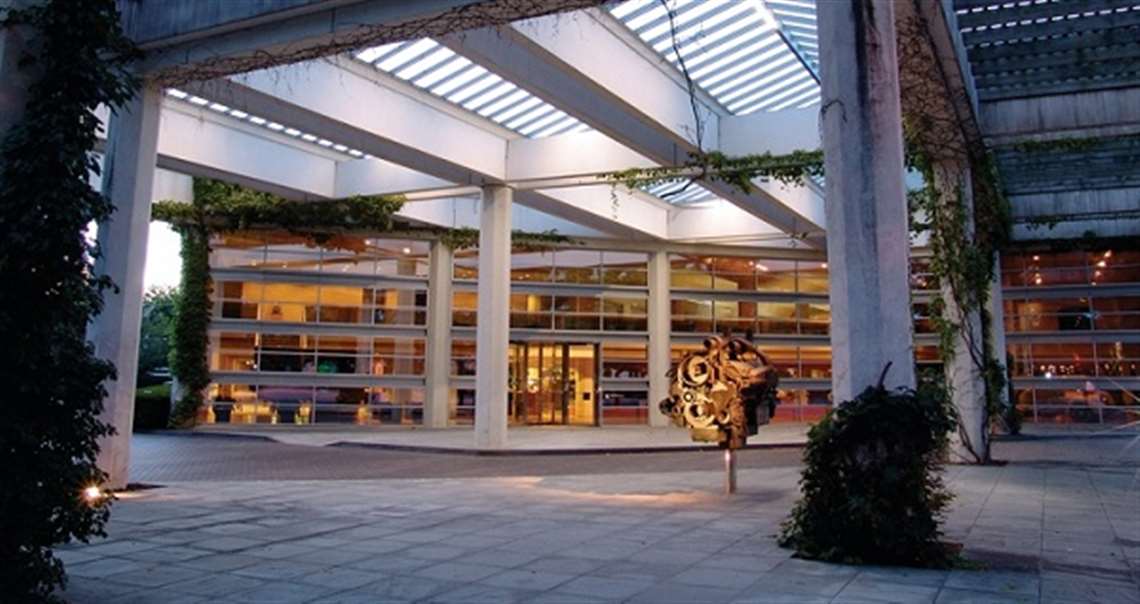 Cummins Inc. reported record sales in the second quarter of 2019, but added that it expected the year to end up flat compared to 2018.

“We achieved record revenues, EBITDA, and operating cash flow in the first half of 2019, extending our track record of raising performance cycle over cycle,” Chairman and CEO Tom Linebarger said in reporting his company’s second quarter financials. “While we do expect to see a moderation in demand in the second half of the year, our financial strength combined with our diversified geographic and end market exposure will enable us to generate strong profits, continue to invest in future growth, and return cash to shareholders.”

Second quarter revenues of $6.2 billion increased 1% from the same quarter in 2018. Increased truck production in North America and stronger demand in North American power generation markets was partially offset by lower demand in oil and gas and international truck markets. Currency negatively impacted revenues by 2% primarily due to a stronger dollar, the company said.

Second quarter sales in North America set a new record and improved by 7% while international revenues fell by 6%. Sales in North America increased in all segments except Power Systems, which was negatively impacted by lower demand in oil and gas markets. International revenues declined primarily due to lower truck demand in China, Europe, Brazil, and India.

Cummins now expects 2019 revenue to be flat, which places the forecast at the low end of its previous guidance range of flat to 4%. The lower outlook is driven by reduced truck demand in international markets, moderating parts demand in North America, and the impact of a stronger dollar.

Results for the business units were:

Distribution Segment: Sales were $2.0 billion, up 2% and revenues in North America increased by 2% and international sales were flat. Strong demand for power generation equipment in North America, especially data centers, was partially offset by lower demand in oil and gas markets and the unfavorable impact from a stronger dollar.

Components Segment: Sales were $1.8 billion, down 2%. Revenues in North America increased by 5% due to higher heavy and medium-duty truck production while international sales declined by 12% due to lower demand in Europe, China, and India.

Power Systems Segment: Sales were $1.2 billion, down 3%. Industrial revenues decreased 11% due to lower demand in North America oil and gas and global mining markets while power generation revenues were flat.

Electrified Power Segment: Sales were $8 million, with an EBITDA loss of $33 million.