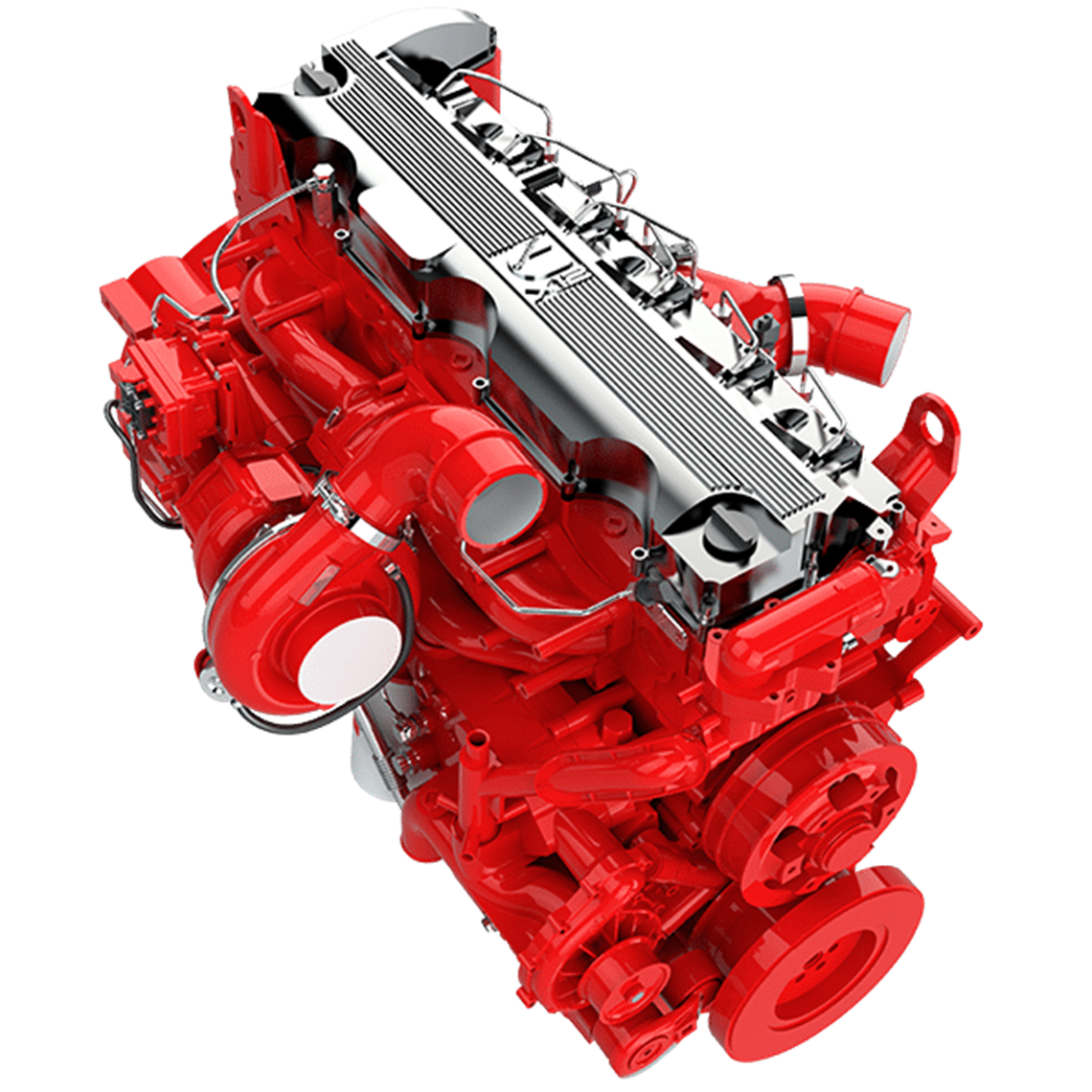 Cummins Inc. has reported its financial results for the second quarter of 2018 and raised its overall outlook for the year after achieving a record quarterly performance.

Second quarter revenues of $6.1 billion increased 21% from the same quarter in 2017, a new quarterly record, and the company said it saw growth in most major markets as demand for trucks, construction, mining and power generation equipment all improved. Currency favorably impacted revenues by 1%, Cummins added.

Sales in North America improved by 22% while international revenues increased by 18%, led by growth in China, Europe and Latin America.

“As a result of strong customer demand for our products, solid execution from our global manufacturing and supply chain teams and continued focus on cost reduction, the company delivered record quarterly sales and earnings per share in the second quarter,” said Chairman and CEO Tom Linebarger. “We are on track to deliver record full year sales, earnings and cash flow.

“The company now plans to return 75% of operating cash flow to shareholders in the form of dividends and share repurchases in 2018, up from our previous plan to return 50%.”

During the second quarter, the company finalized its plans for a previously disclosed product campaign and recorded a pre-tax charge of $181 million for the expected costs of the campaign. The campaign will address the performance of an aftertreatment component in certain on-highway products produced between 2010 and 2015 in North America. Cummins said it has reached agreement with the appropriate regulatory agencies regarding our planned actions to execute the campaign and has provided in full for the estimated costs.

Earnings before interest, taxes, depreciation and amortization (EBITDA) in the second quarter were $897 million, or 14.6% of sales, up from $764 million or 15% of sales a year ago.

Based on the current forecast, Cummins expects full year 2018 revenues to be up 15 to 17%, compared to prior guidance of up 10 to 14%. EBITDA is projected to be in the range of 14.8 to 15.2% of sales, down from 15.4 to 15.8%, which the company said reflects approximately $100 million of expense associated with trade tariffs and increased commodity costs in the second half of the year.

Looking at the individual business units, the Engine Segment had sales of $2.7 billion, up 17%, with revenues up 12% in North America and 32% in international markets.

Sales in the Distribution Segment rose 16% to $2 billion, with revenues in North America up 22% and 8% internationally.

The Components Segment reported sales of $1.9 billion, a 30% increase, with North American revenues rising 36% and international revenues up 22%.

Sales for Cummins Power System rose 23% to $1.2 billion, up 30% in North America and 18% internationally, while Cummins’ newest business unit, Electrified Power, had sales of $1 million.