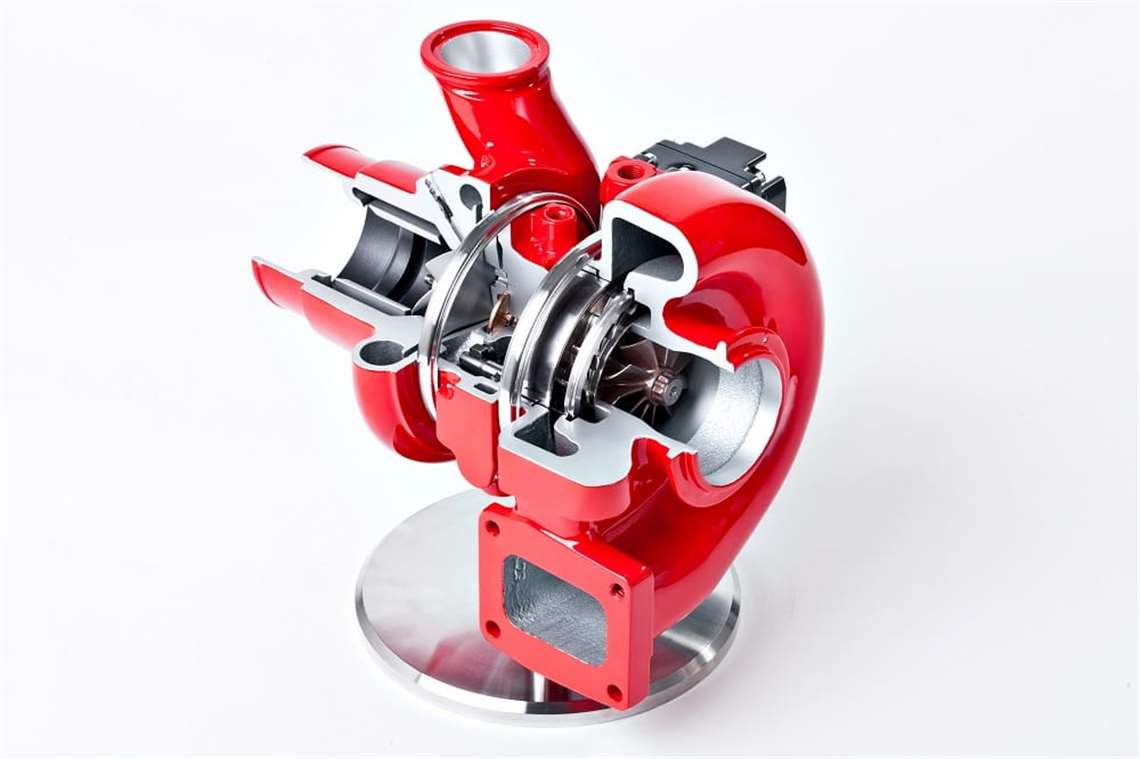 Cummins Inc. said its Charleston Turbo Plant in South Carolina has produced its 5 millionth turbocharger and added that the plant is on track for a record year of production.

The Charleston Turbo Plant moved to its current location in 2006. Since that time, the facility has steadily grown in size. In 2013, Cummins expanded the facility to 250,000 sq. ft. with additional office space and added a new third-party logistics facility adjacent to the plant.

Nearly 600 employees, representing more than 25 different countries of origin, work at the plant, which is equipped with five assembly lines, four cold test cells and three machining cells. The plant is projected to produce more than 760,000 units this year – a record.