Hino Trucks plans to begin using Cummins engines in vehicles such as the XL Series Class 8 trucks over the next two years.

During the virtual 2021 NTEA Work Truck Show, Hino Trucks announced its intent to produce medium- and heavy-duty Hino trucks with Cummins engines for sale in North America. As a result of this announcement, Hino said it will offer Cummins B6.7 and L9 engines in Hino’s L and XL Series models by the end of 2021.

“We are thrilled to offer Cummins’ proven B6.7 and L9 engines,” said Bob Petz, Hino’s senior vice president of Vehicle and Parts Sales. “The reliability, performance and durability presented with Cummins engines coupled with the award-winning Hino conventional cab will provide our customers the Ultimate Ownership Experience.”

Hino will begin production of Cummins powered trucks at the West Virginia and the Woodstock plant in October 2021, using engines built by Cummins at its Rocky Mount Engine Plant in North Carolina. The company plans to make the Cummins B6.7 engine available in the L Series by the end of 2021, initially offering the engine in two ratings, 240 and 260 hp. The B6.7 will be paired with Allison’s 2000 and 3000 Series transmissions.

“The Cummins B6.7 and L9 have an unmatched legacy in the medium-duty space, with nearly 80 years of combined production history,” said Amy Boerger, Cummins’ vice president and general manager, North America On Highway. “We are confident Hino customers with Cummins engines will continue to enjoy low cost of operation ownership with our combined offering.”

Hino and Cummins said they will continue to evaluate additional opportunities to collaborate on powertrain strategies in the future. 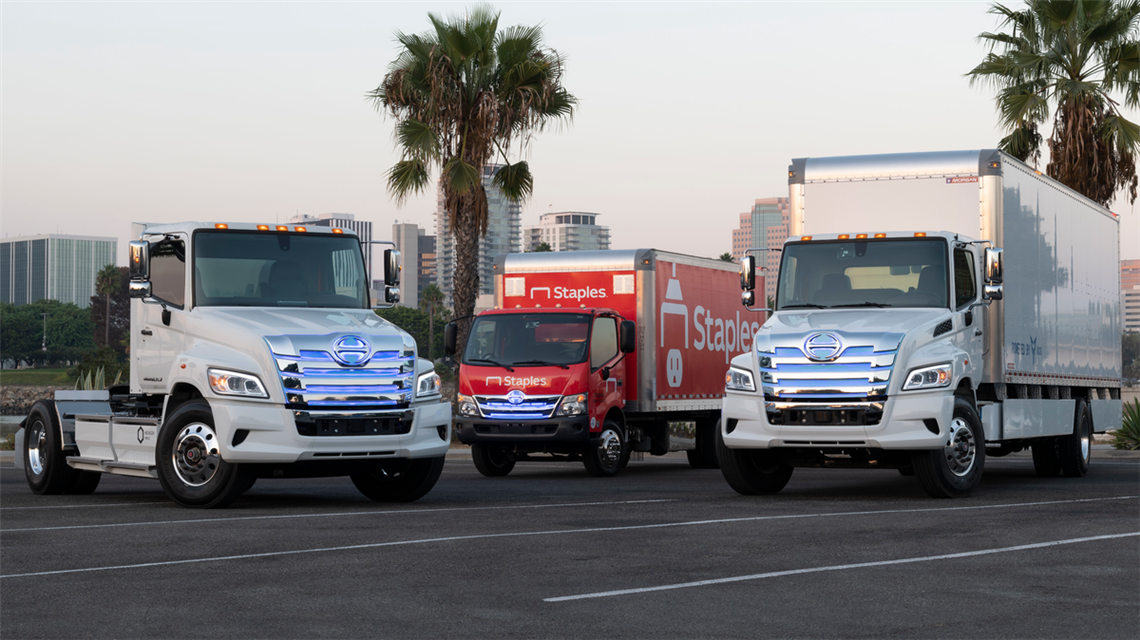 Hino also plans to accelerate its Project Z, zero-emissions vehicle effort, with low volume production of battery electric and fuel cell trucks near the end of 2022.

As part of Hino’s Work Truck Show announcement, Hino said it plans to redirect engineering and other resources to accelerate Project Z, the company’s development path to zero emission vehicles (ZEV) and move up its production schedule. The company had previously announced plans to develop and produce a full range of Class 4-8 battery electric trucks and a Class 8 fuel cell electric truck, powered by Toyota’s fuel cell system, by 2024. It is now planning to begin low volume production in the fourth quarter of 2022, ramping up to full production by the end of 2023.

“Our industry is in the midst of a generational shift from traditional vehicles to Zero Emission Vehicles,” said Hino’s Glenn Ellis, senior vice president of Customer Experience. “This new partnership is in line with the recent shift we have seen among other OEMs who are looking to strong industry partners to help offset their growing R&D investments into new ZEVs.” 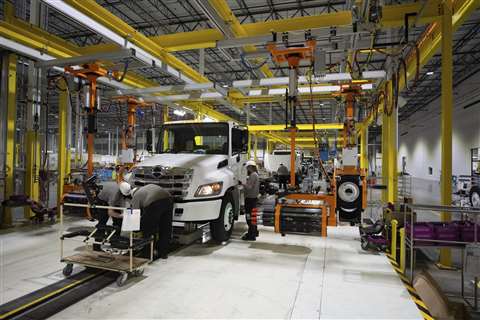 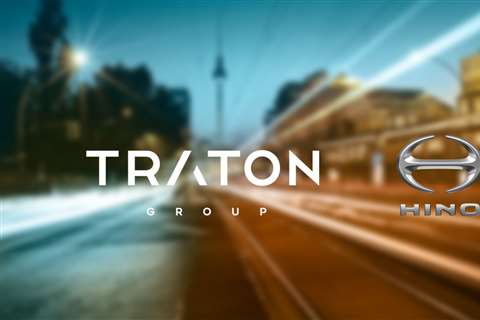 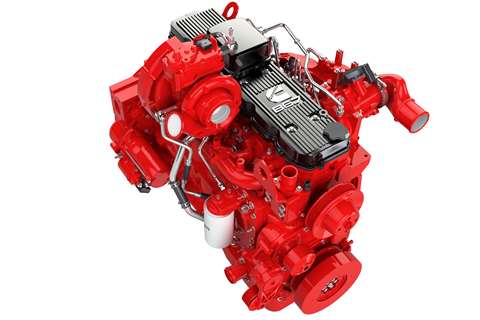